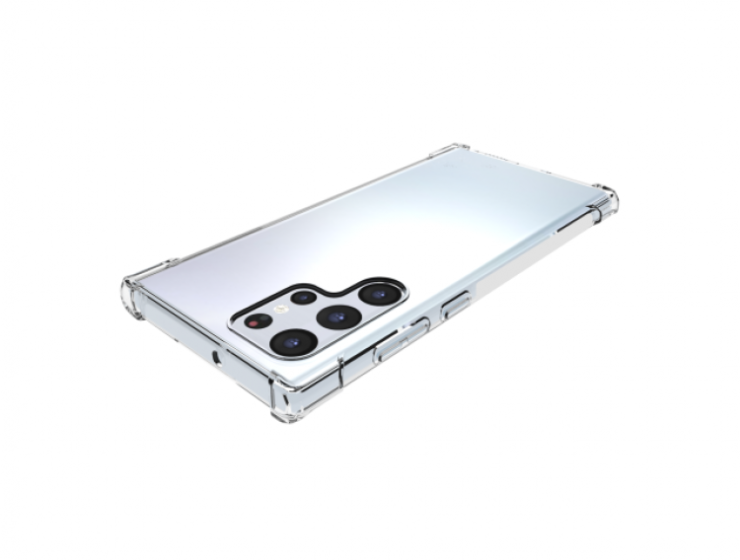 The Galaxy S22 Ultra is no stranger to leaks. Especially ever since we figured out that this phone will be the genuine replacement for the Galaxy Note series that no longer exists. However, the design of the phone has been controversial for some time now. Many people did not like the early renders, and now, in some cases, manufacturers have leaked the design of the Galaxy S22 Ultra, and the phone looks a lot like a Galaxy Note than it does a Galaxy S device.

The case renders are coming from Ice Universe, and they show how the shape of the phone is drastically different than the phones we have seen in the past. This right here looks a lot like a Galaxy Note, as I have said before. You can take a look at the leaked design below.

Again, I will repeat myself and tell you that this case renders are still in their early stages, and the phone could end up looking completely different. Therefore, we would suggest that you take this with a grain of salt.

Rest assured, whenever the Galaxy S22 Ultra does show its face again, we will keep you posted. This is indeed looking like a controversial but exciting device to look forward to, and we cannot wait for it to go official whenever it does.

Let us know what you think about the direction that Samsung is planning on taking with the Galaxy S22 series.