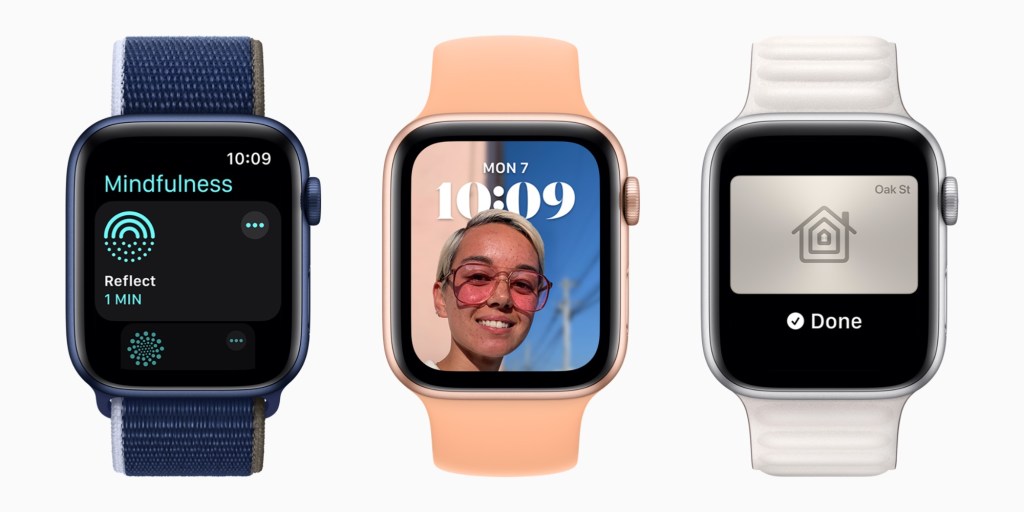 Verizon Wireless is currently running a notable promotion on Apple Watch Series 6 and SE GPS + Cellular models. Right now, when you buy either one of the latest wearables, you’ll score a second one at 50% off. That saves you up to $250 and marks the best value we’ve seen to date and drops the price per model down to $281.25 each. Verizon also throws in an extended 6-month Fitness+ subscription, as well.

Apple Watch Series 6 arrives as the brand’s flagship wearable, delivering all of the usual fitness tracking features alongside an integrated blood/oxygen sensor. Alongside an even brighter always-on display, you’re also looking at the inclusion of the new U1 chip and faster charging times. Plus, with the upcoming release of watchOS 8 (public beta now available), you’ll be able to monitor respiratory rate while sleeping, set multiple timers at once, and try out all of the other new features. Get a closer look in our hands-on review and then head below for more.