JoePatti.net
Home “Analytical Framework for Intelligence” Not just OLED: LG is about to release its first Mini LED... 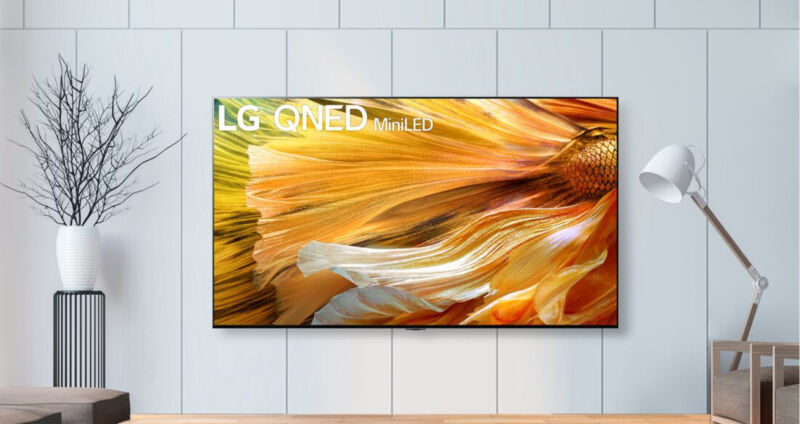 LG plans to introduce its first consumer Mini LED TVs sometime next month, according to a press release from the South Korean company. Mini LED is a new variant of LCD TV tech that offers better contrast ratios, among other improvements, than what has come before.

Much of the recent advertising and marketing muscle behind Mini LED TVs has come from Samsung, but that's not the only company making them. TCL, Hisense, and others have introduced Mini LED sets as well.