JoePatti.net
Home “Analytical Framework for Intelligence” Months from the release of Dune 2021, the 1984 version gets a... 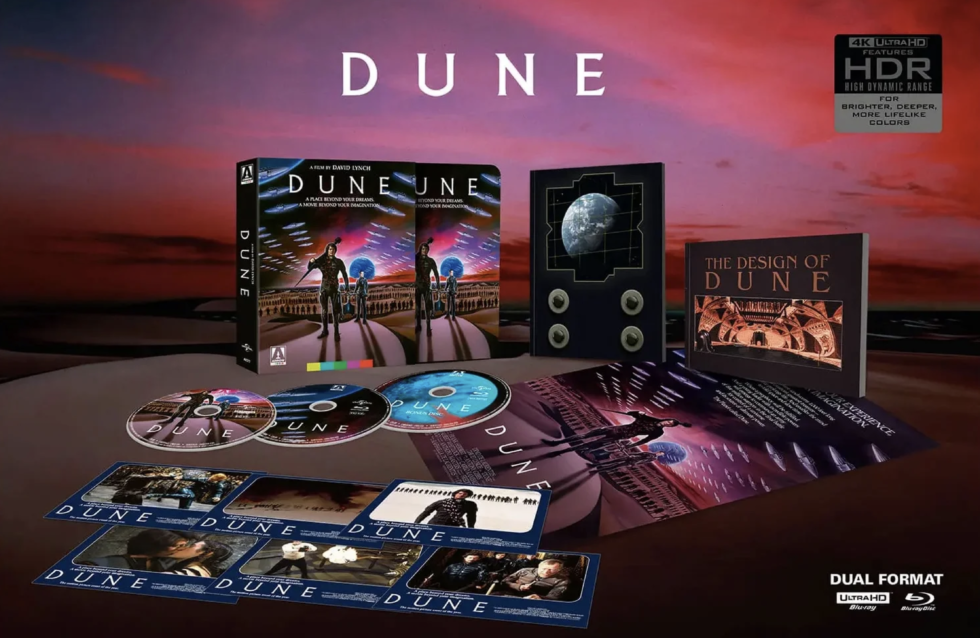 The controversial yet memorable 1984 film adaptation of Frank Herbert's seminal 1965 science fiction novel Dune will be released in 4K and HDR for the first time on August 31, thanks to a new 4K UltraHD Blu-ray set from distributor Arrow Films.

According to Arrow Films, the upcoming release was mastered from the original camera negative in 4K and Dolby Vision HDR, though playback in the HDR-10 format is also supported. The set offers two audio options: uncompressed stereo and DTS-HD 5.1 surround sound.

There's one thing genre cinephiles might be hoping for that they won't get here, though: commentary from filmmaker David Lynch, who directed the film and became famous for later works like Twin Peaks and Blue Velvet. Those familiar with the film's history won't be surprised by that omission though; Lynch disowned Dune when it was released, saying that it did not represent his creative vision due to interference from the studio.