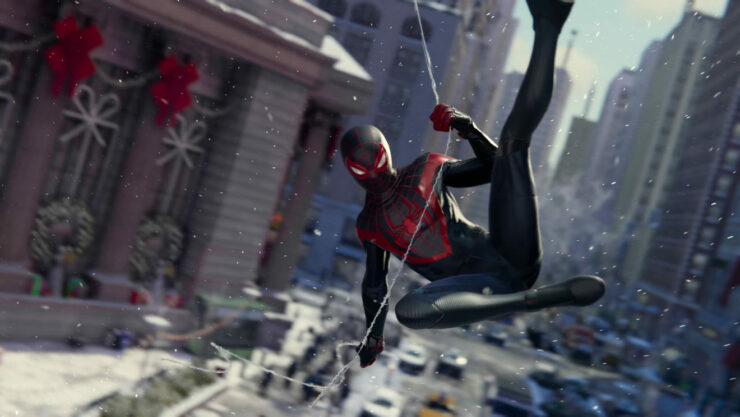 A new Spider-Man: Miles Morales comparison video that has been shared online today highlights the improvements brought to the game by the latest update.

The new video, shared on YouTube by AlAnalistaDeBits, highlights the improvements introduced by the realistic muscle deformation which has been introduced to the PlayStation 5 version by the 1.09 update released around two weeks ago. The improvements are subtle but definitely noticeable upon a closer look.

The Spider-Man: Miles Morales 1.09 update also introduced a new suit and a variety of fixes that you can find detailed below.