JoePatti.net
Home “Analytical Framework for Intelligence” NVIDIA DLSS Will Be Added to Unity Engine Before the End of... 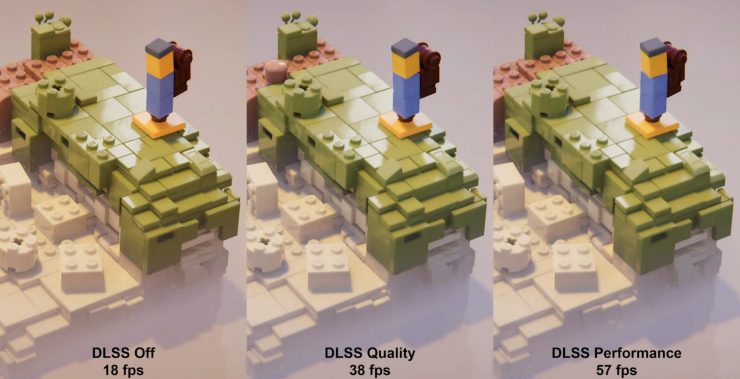 As part of GTC 2021, it was revealed today that NVIDIA DLSS, the image reconstruction technique powered by the Tensor Cores available in GeForce RTX graphics cards, will be natively supported by the Unity engine's High Definition Render Pipeline (HDRP) by the end of the year with release 2021.2.

We might have guessed the news was coming when mere days ago NVIDIA DLSS was confirmed to be coming to NARAKA: BLADEPOINT, as that game is made with the Unity engine. Needless to say, though, having an engine-wide implementation is a big win for NVIDIA as it should entice a lot more developers to enable the feature, which is something we've already seen with the Unreal Engine 4 plugin. Apparently, it'll take Unity developers only a few clicks to enable NVIDIA DLSS in their games. While Unity tends to be used by indie developers, some extremely popular games have been made with this engine recently, such as Steam Early Access sensation Valheim, megahit Genshin Impact, Oddworld: Soulstorm, Wasteland 3, Phasmophobia, Ooblets, and Temtem just to name a few.

One interesting tidbit is that in the announcement video below, there's a demonstration of the puzzle game LEGO Builder's Journey running with NVIDIA DLSS and ray tracing enabled. This pretty much confirms that the previous Apple Arcade exclusive is coming to PC and surely enough, after some digging, we found a new Steam page for this game. There's no release date for it yet, though.

Separately from the GTC 2021 announcement, NVIDIA DLSS was revealed to be coming alongside ray traced shadows to the Soulslike title Mortal Shell. NVIDIA actually released a brand new Game Ready driver for this, version 466.11. 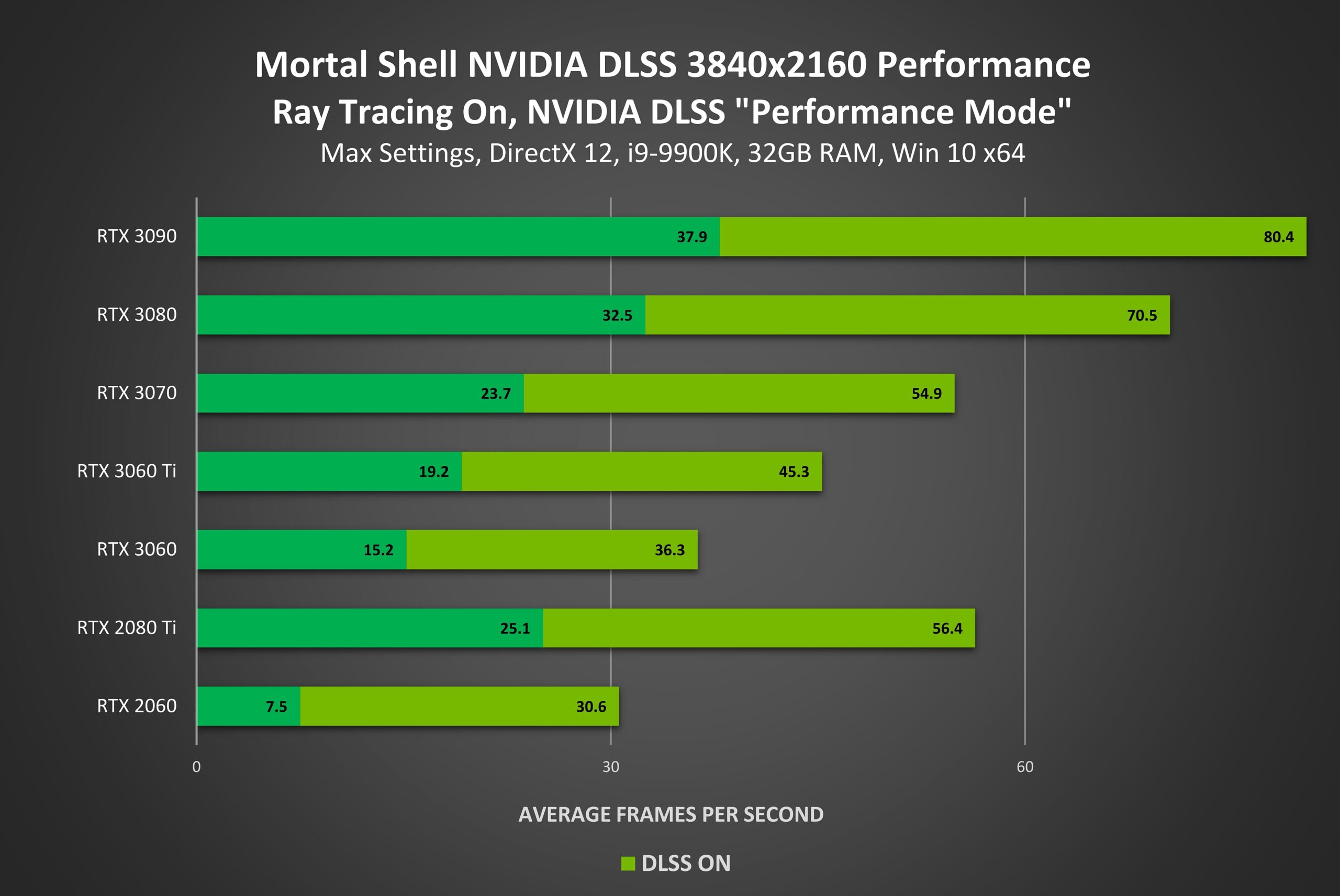 Last but not least, as is always the case, the GeForce Game Ready driver also includes a series of fixes. We've outlined them below, straight from the changelog document.

The post NVIDIA DLSS Will Be Added to Unity Engine Before the End of 2021 by Alessio Palumbo appeared first on Wccftech.