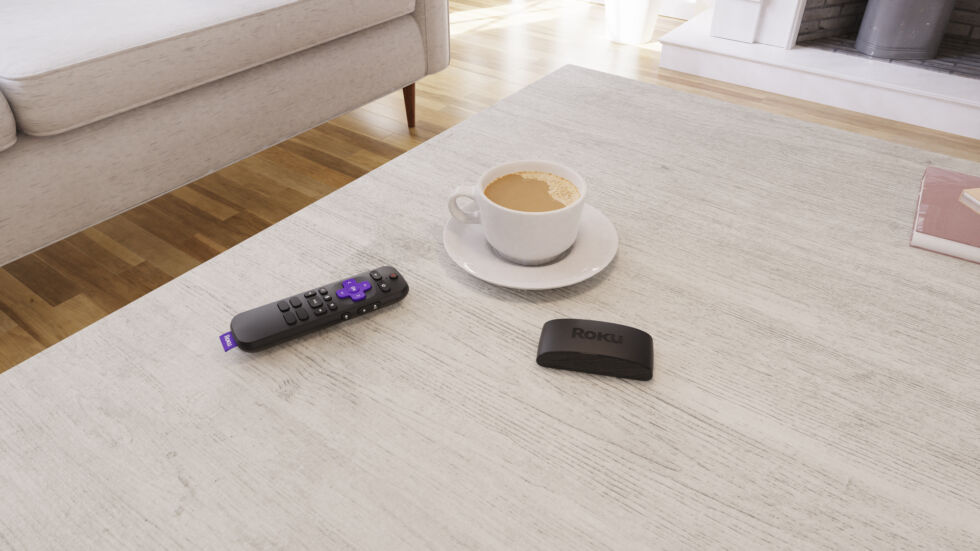 Starting with the new streamer, the Roku Express 4K+ will cost $40 and replace the current Roku Premiere player when it starts shipping in mid-May. It has the similarly small and slightly curved design of the existing Roku Express, but now it can output 4K HDR video instead of basic 1080p. It won't support Dolby Vision HDR—that, along with Dolby Atmos audio, will remain limited to the high-end Roku Ultra—but it will support HDR10 and HDR10+. (The latter will also arrive on the Ultra via a software update.) Like other Roku players, it also supports Apple's AirPlay 2 and HomeKit for direct streaming and Siri (or Home app) control, respectively, from an iOS device or Mac.

Roku says the Express 4K+ has a more powerful processor that supplies performance comparable to that of the $50 Roku Streaming Stick+, as well as more internal storage space than the Premiere. Also included is a voice remote with TV controls, again similar to the one found with the Streaming Stick+. The Express 4K+ adds support for dual-band 802.11ac Wi-Fi (the Premiere only had less robust single-band wireless) as well as Micro USB Ethernet adapters, though it won't have the 2x2 MIMO wireless tech of the Streaming Stick+ for better handling crowded Wi-Fi networks.