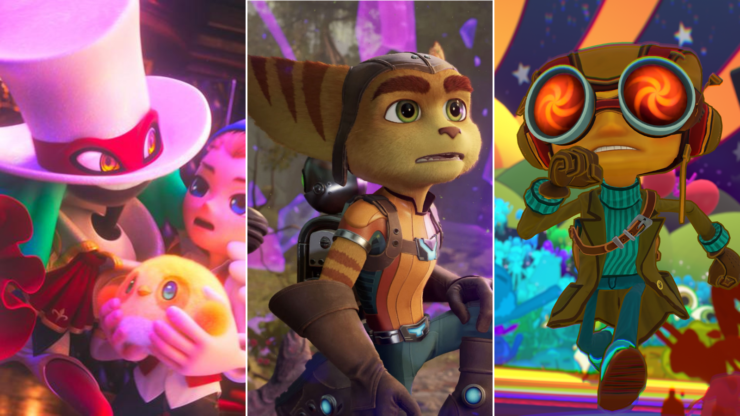 A new year is upon us, as well as a whole new set of platforming games to jump into. Not only are there some fun new additions to the fold in terms of new IP, but there are new installments in classic franchises like Ratchet & Clank and even the long-awaited sequel to Psychonauts. Shooters, RPGs, and the like may have seemingly dominated 2020, but this year has a surprising amount of platforming games to take in.

If you're a fan of jumping, twirling, ground pounding, and uncovering secrets, there's a ton of awesome surprises in store for you this year. We've got the whimsical Balan Wonderworld, which lets you explore a fanciful realm with different suits. There's Ratchet & Clank: Rift Apart, which introduces new mechanics ad new characters. No matter what kind of platforming you're into, it looks like there's something exciting just around the bend. Here are the platformers we can't wait to try in 2021.

Note: Only games with confirmed 2021 release dates are eligible for these lists. Stuff that’s only rumored or speculated to be coming out is relegated to the honorable mentions. 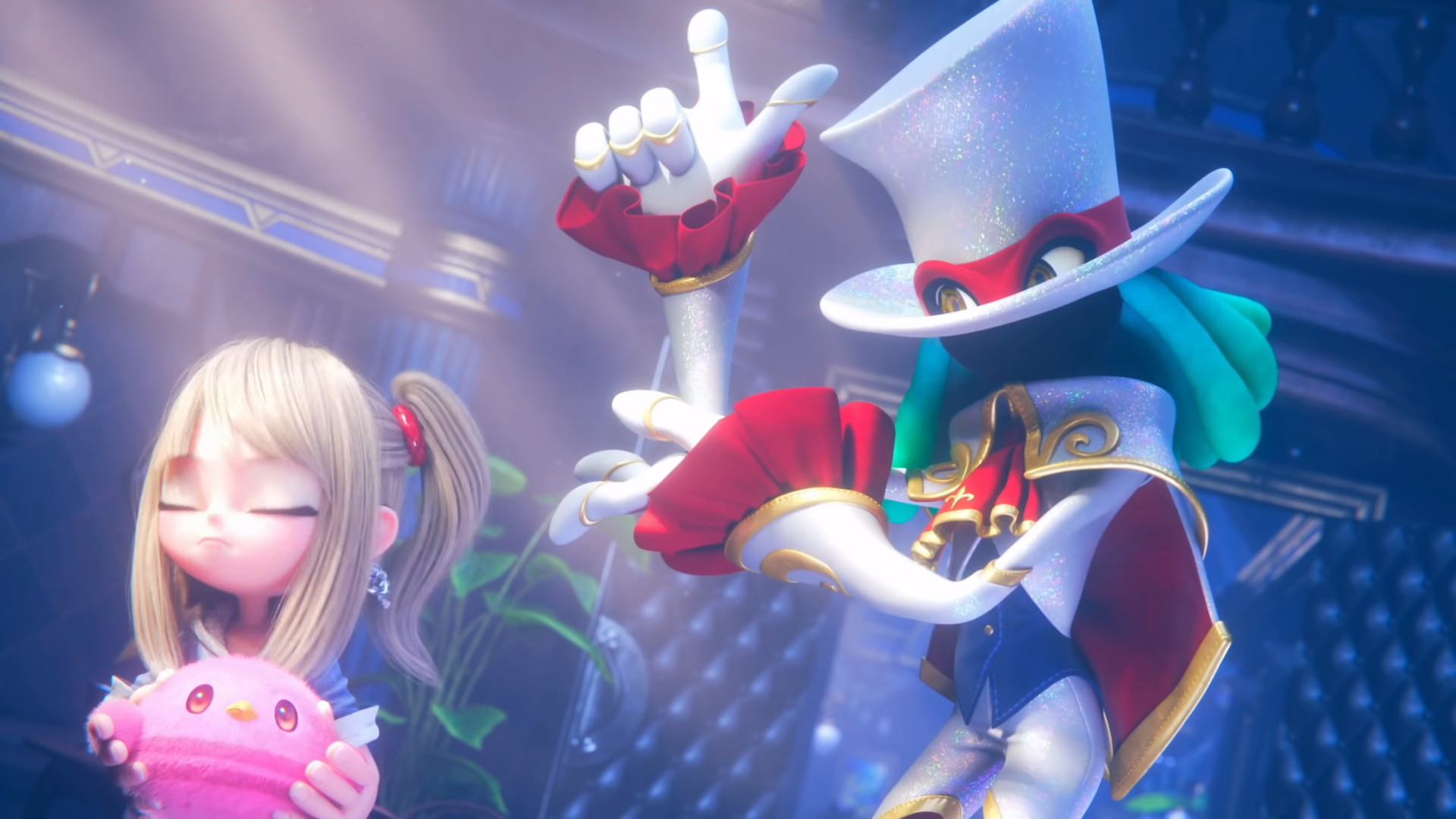 Balan Wonderworld is a new platformer from the father of Sonic himself as well as artwork from Naoto Ohshima, who you'll recognize from games like NiGHTS into Dreams. The pair are responsible for creating Sonic and NiGHTS, and Balan Wonderworld is that dream team's creation. It follows two kids named Emma and Leo as they meet a mystical maestro named Balan, who guides them through a mixture of 12 stories in surreal, colorful worlds. The pair must use a variety 80 different suits to traverse each area and fight off bosses while tending to cute little blob animals named Tims. 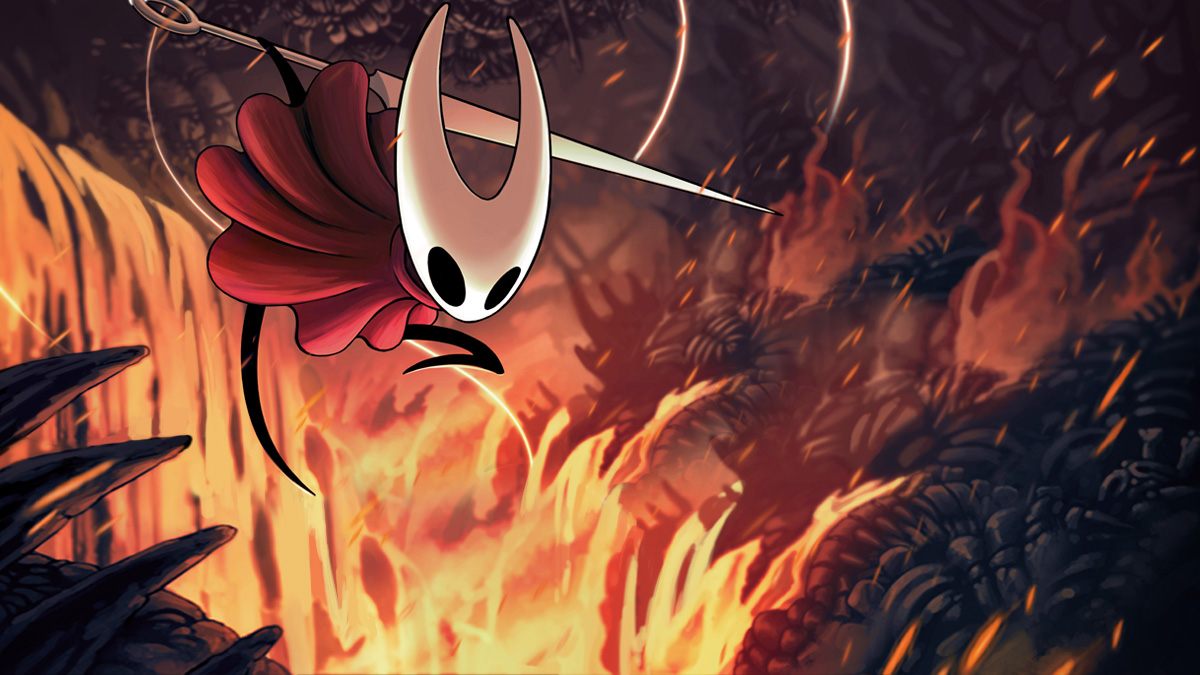 Hollow Knight is a well-loved action platformer that critics and players alike loved when it first debuted. Now, it's getting a sequel in the form of Hollow Knight: Silksong, which follows side character Hornet from the original game. It will include a brand new environment and set of areas, with tweaks to its classic Metroidvania-like formula. So far, the glimpses we've seen thus far look like an incredibly detailed and exciting follow-up, so hopefully it'll be just as arresting as the original game. It should be interesting to fully get to know Hornet as a character rather than relegating them to the sidelines, so that'll be a major factor for players going into the game, especially if they didn't play the first one. 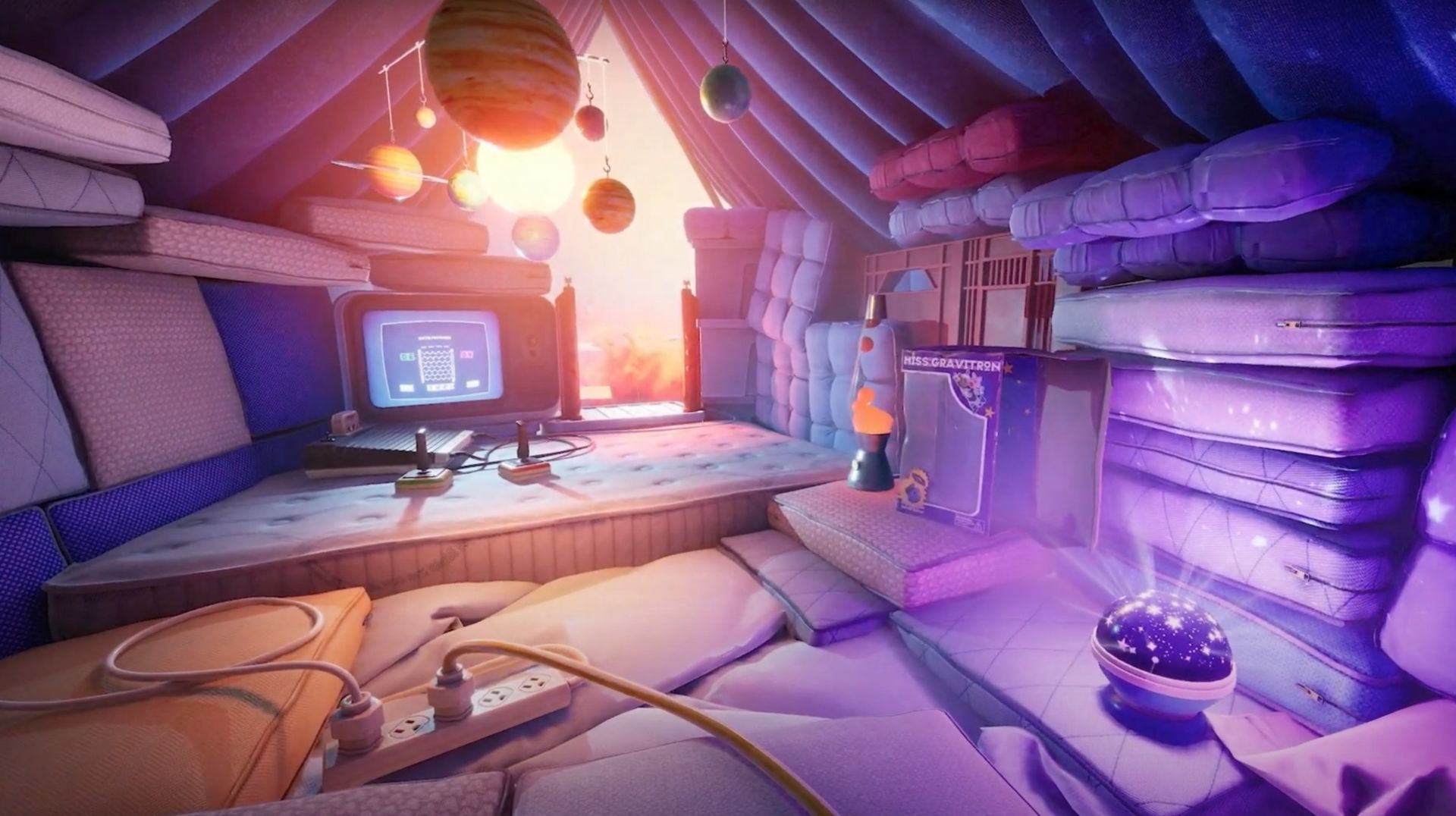 A Way Out director Josef Fares returns with a new project: another two-player cooperative game called It Takes Two. This platformer is about a married couple who have arrived at a painful conclusion: their relationship just isn't working out any longer. Just as they're arriving at this truth, they're turned into dolls. What can they do but try to figure out how to break the spell placed on them so they can return to being human? This surreal adventure is filled with puzzles and intriguing discoveries, as well as plenty of humor. What's more, it'll have that signature Josef Fares charm, so if you're looking for a bit of humorous drama with a dash of peril and spells, you'll have plenty to explore in It Takes Two. 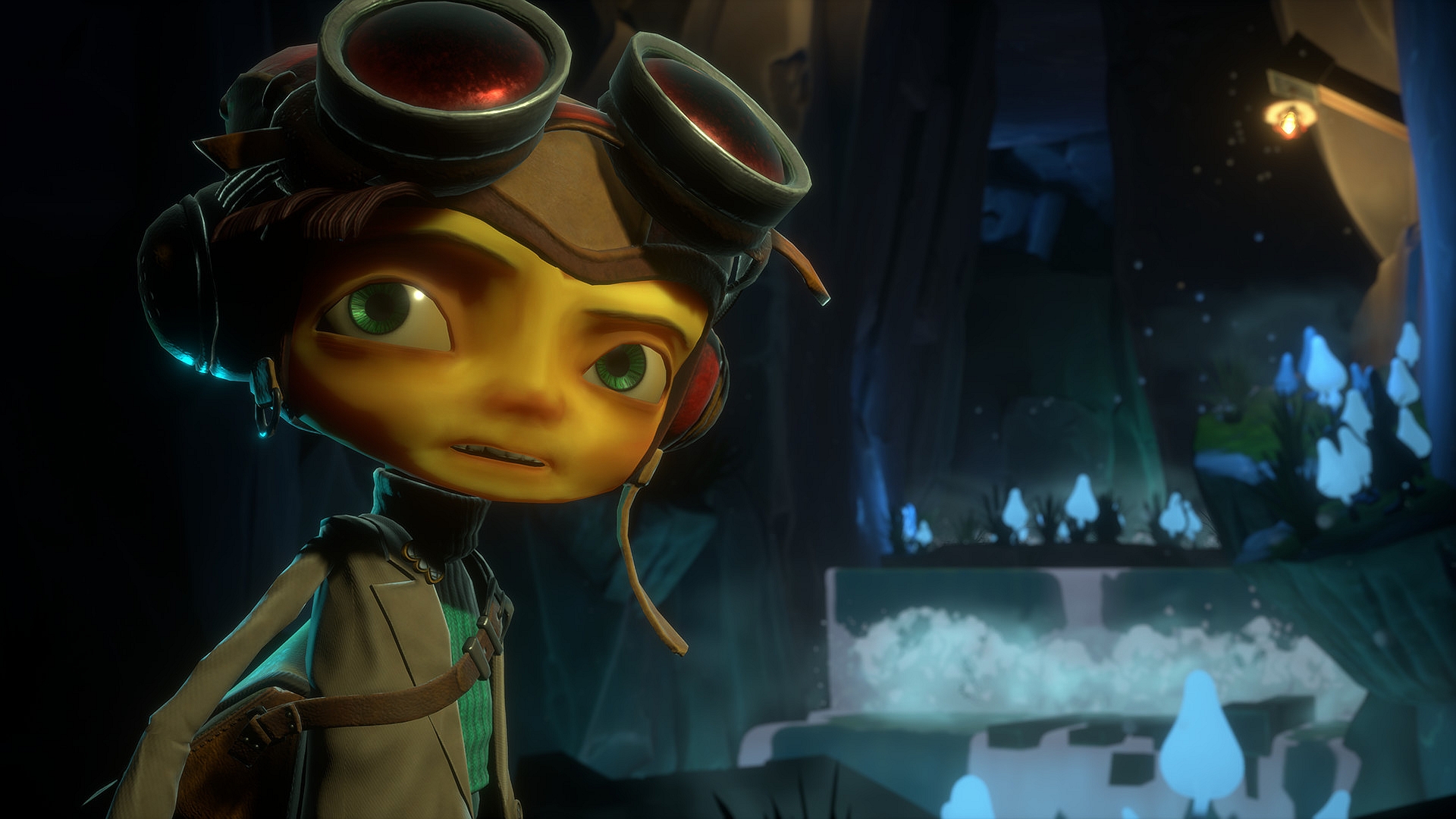 Double Fine's fantastic 3D platformer Psychonauts first debuted 15 years ago now, and fans have been waiting for a sequel for what feels like an eternity. Now that Psychonauts 2 is finally about to be released, it's time for quirky platforming fans (and those who love Tim Schafer) to rejoice. The sequel will follow the conclusion of the previous game Psychonauts in the Rhombus of Ruin, and continue the story as it follows the Psychonaut Headquarters team as they work to uncover some dark secrets behind their organization. 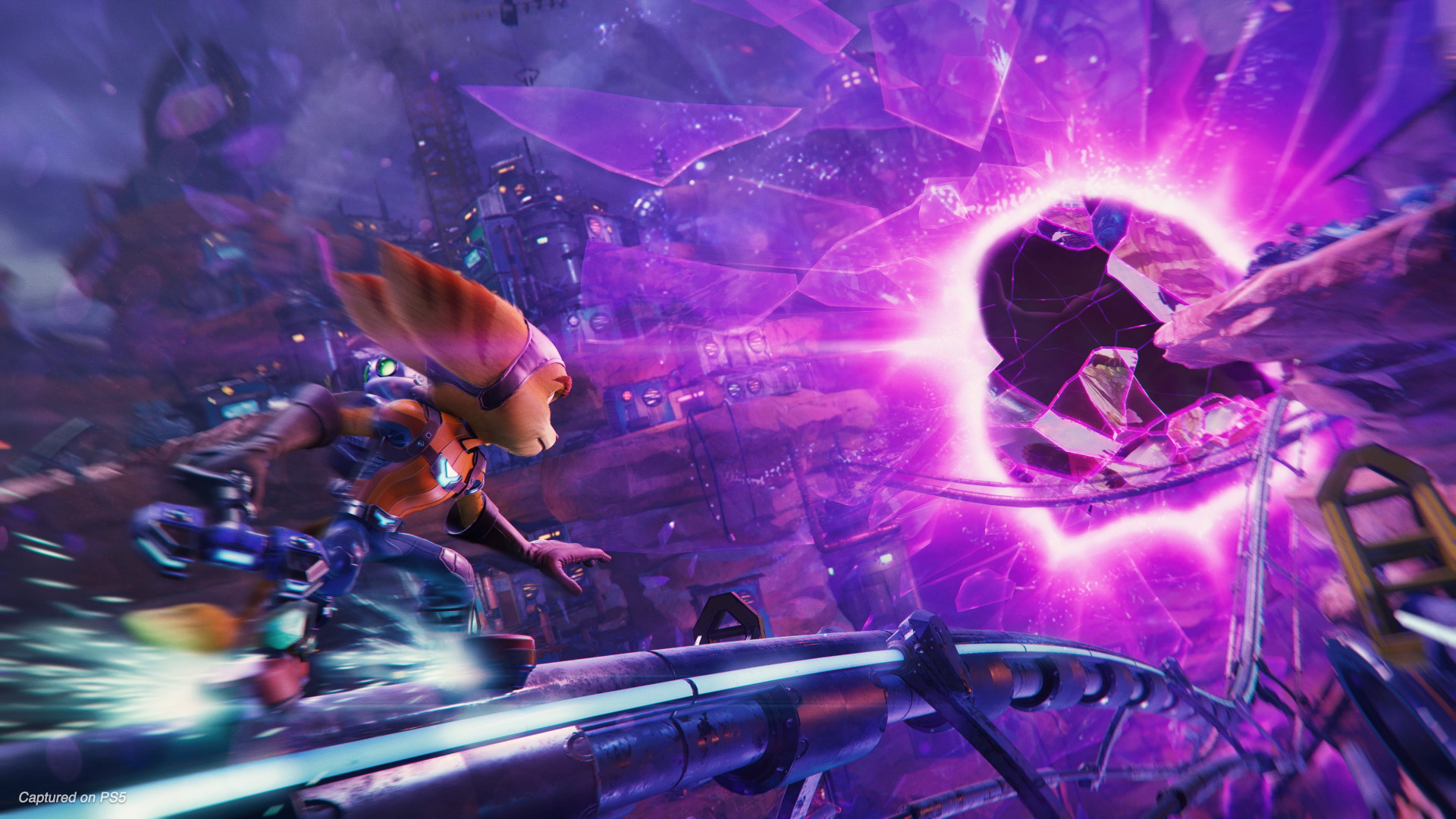 We haven't seen the dynamic duo Ratchet & Clank in nearly five years, and now they're returning in time to hit the PlayStation 5. Insomniac Games is bringing everyone's favorite Lombax and his tiny robot friend back to the newest PlayStation console. The mismatched (but totally awesome) pair must travel through a variety of worlds across different realities in a bid to stop a nefarious emperor from using a device and said realities to end life as we know it across every single known universe. No pressure! It should bring the same brand of action that we've come to expect from Ratchet & Clank platformers over the years -- plus, there's a new girl Lombax in tow!

Unbound: Worlds Apart is an atmospheric 2D puzzle platformer that follows a caped main character named Soli that uses magical portals. The portals connect Soli to different realities as he searches for answers about how his world was destroyed. It's a colorful platformer that calls to mind games like Ori and the Blind Forest.

Cyber Shadow is a side-scrolling action platformer created with a stunning 8-bit aesthetic that folllows a cybernetic ninja named Shadow. Shadow must set off to rescue all the members of his clan in a world that's been taken over by machines. It combines elements of games like Mega Man, Castlevania, and Ninja Gaiden.

Wonder Boy - Asha in Monster World is the newest addition to the long-running Wonder Boy platforming series. It's a 2D platformer with exploration, RPG elements, and a colorful exterior. This time, it will follow protagonist Asha, the first time since 1994's Monster World IV. This is a great title to keep an eye on for retro enthusiasts, especially given the series' pedigree.

Lastly, below you'll find a few other Honorable Mentions, with platforming games that will remain on our radar for release at some point this year.

The post Wccftech’s Most Anticipated Platformers of 2021 by Brittany Vincent appeared first on Wccftech. 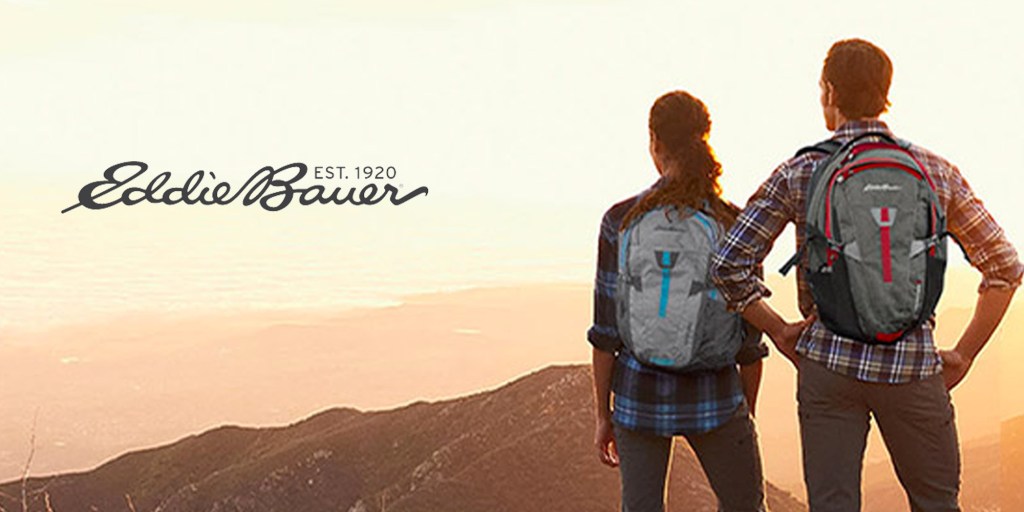 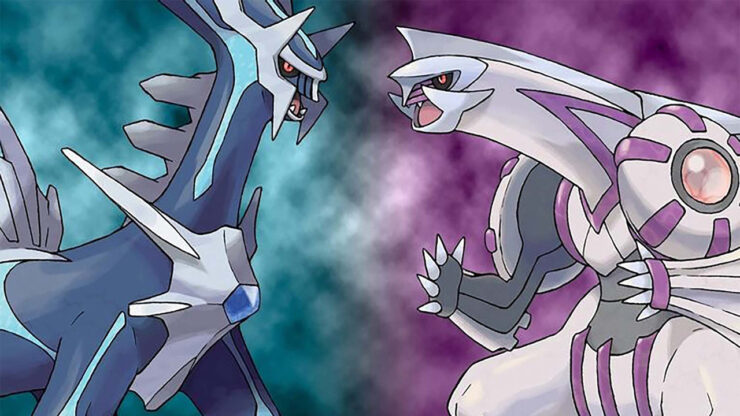 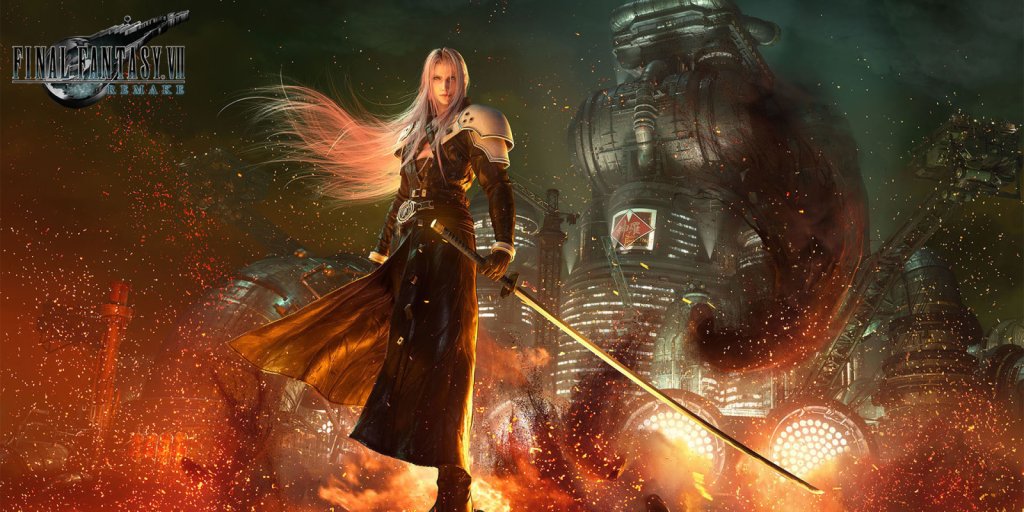