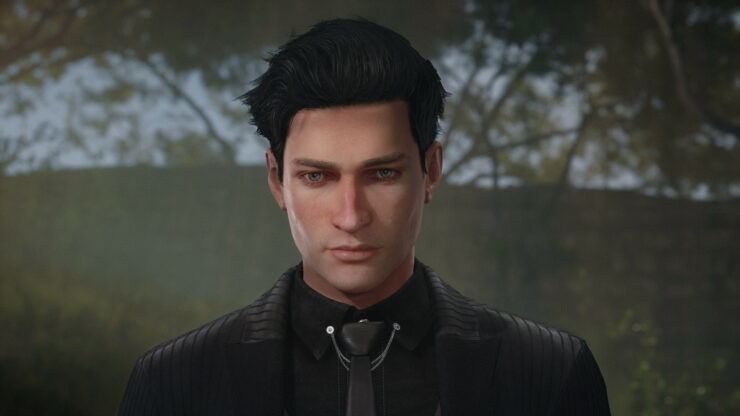 Frogwares has released a new video Q&A about Sherlock Holmes Chapter One, the new 'origin story' game that's due later this year for PC, PlayStation 4, Xbox One, PlayStation 5 and Xbox Series S|X.

In there, Communications Manager Sergei Oganesyan revealed the size of the game as well as its structure.

I can tell you that there are five main quests in the game and they are all connected through one continuous story. We also have more than 30 side quests and some of them are actually as big as the main ones. Also, I'd say it would take around 12 to 15 hours to beat the main story and maybe 40 to 50 hours if you want to see absolutely everything there is in the game.

All main quests and most side quests in Sherlock Holmes Chapter One will have different outcomes based on your deduction choices as well as moral choices. And of course, the game itself will offer several different endings.

You can definitely accuse the wrong person, like in Sherlock Holmes Crimes and Punishments, for example. In each main quest you will have several different suspects and usually you can make deductions that either of them could be responsible for the crime.

It depends on how many clues you have found and how you interpret their context and piece them together, so it's possible to fail your investigation, but the story will continue regardless.

Oganesyan also said disguises will be a 'big part' of the adventure title.

Disguises are a big part of Sherlock Holmes Chapter One. As you play you can find or buy new outfits that will help you gain the trust of different social groups, gain access to closed-off areas or simply customize how your Sherlock looks. You can get new outfits, glasses, change facial hair, etc., you can even apply bruises and wrinkles if you need to look older.

Last but not least, you'll be able to decorate Sherlock's mansion by purchasing or unlocking various items. 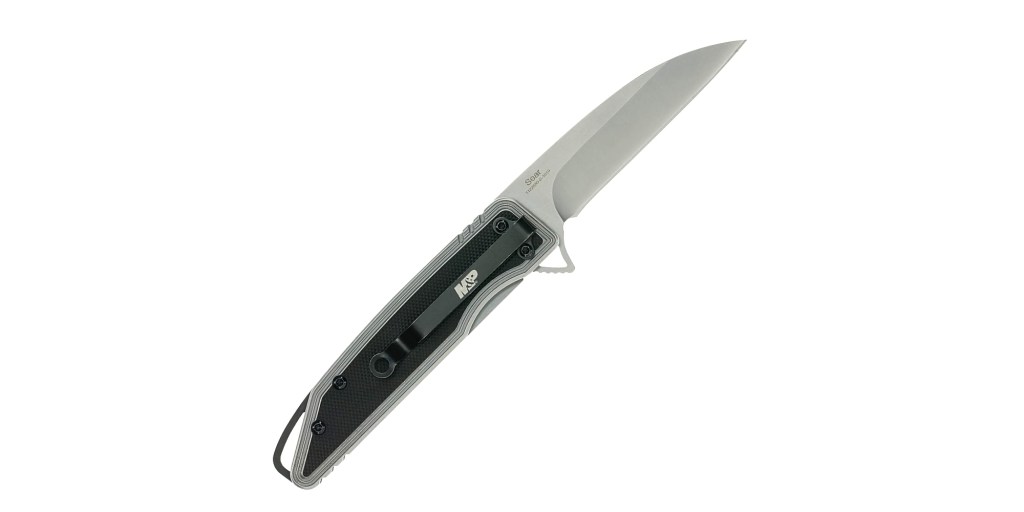 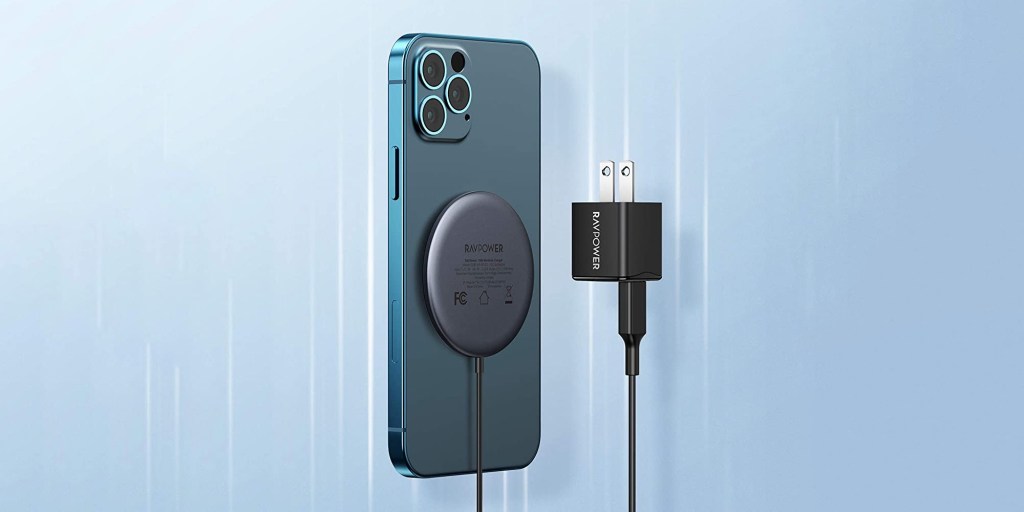