JoePatti.net
Home “Analytical Framework for Intelligence” Puzzle Quest 3 Announced, Will be Free to Play and Tweak the... 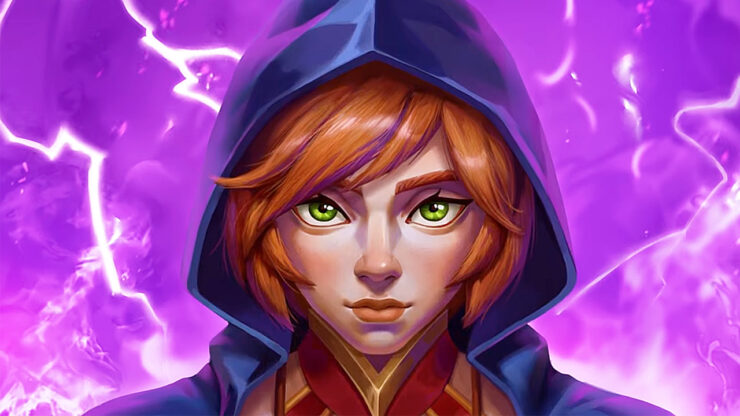 Get ready for more match-3 RPG goodness, as Puzzle Quest 3 is coming this year. The series never really went away -- over the past decade series developer Infinity Plus Two has mostly focused on licensed spinoffs, including Marvel Puzzle Quest and Adventure Time Puzzle Quest -- but it’s clear Puzzle Quest 3 is supposed to be somewhat of a relaunch for the series. The game will be free-to-play and offer new features like a 3D game world and a thus-far-unexplained new “twist on traditional gameplay.” You can check out a quick teaser trailer, below.

For those unfamiliar, the Puzzle Quest series are RPGs where enemies are taken on in head-to-head match-3 puzzle game battles. Here’s the official description for PQ3:

Puzzle Quest 3 returns to its origins, recalling the deep RPG mechanics and signature heroic storylines that made the original a standout hit within the Match-3 category. Now featuring a twist on traditional puzzle gameplay, PQ3 offers an intense 1-versus-1 battle system realized in a 3D game world.  Taking place 500 years after the original Puzzle Quest, players will embark on a heroic journey across Etheria to discover the meaning behind the ancient Red Dragon's dying words.

Puzzle Quest 3 features an all-new adventure to become the ultimate hero, battling and building a legacy in head-to-head combat. The game includes an immersive battle system where players unleash torturous spells and paralyzing attacks through the power of gem-crushing in an enhanced turn-based system. PQ3 once again pushes the genre limits by introducing new and imaginative gameplay mechanics.

Puzzle Quest 3 is coming to PC and mobile platforms sometime this year. 505 Games is promising to announce more platforms in the future (you’d think Nintendo Switch would be a shoo-in). What do you think? Are you excited to get Questing again?

The post Puzzle Quest 3 Announced, Will be Free to Play and Tweak the Series’ Traditional Gameplay by Nathan Birch appeared first on Wccftech. 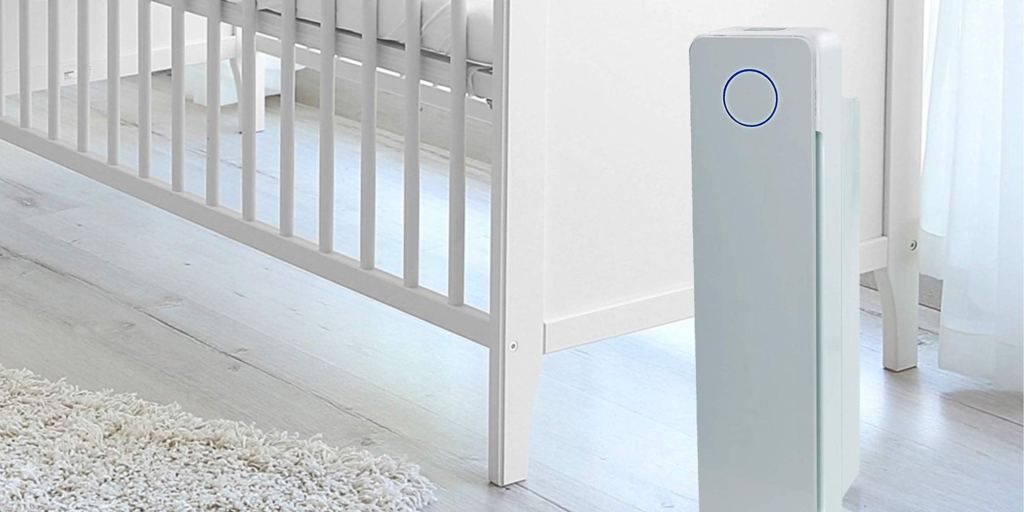 GermGuardian’s UV Air Purifier removes viruses and toxins for $110 (Reg. up to $200) 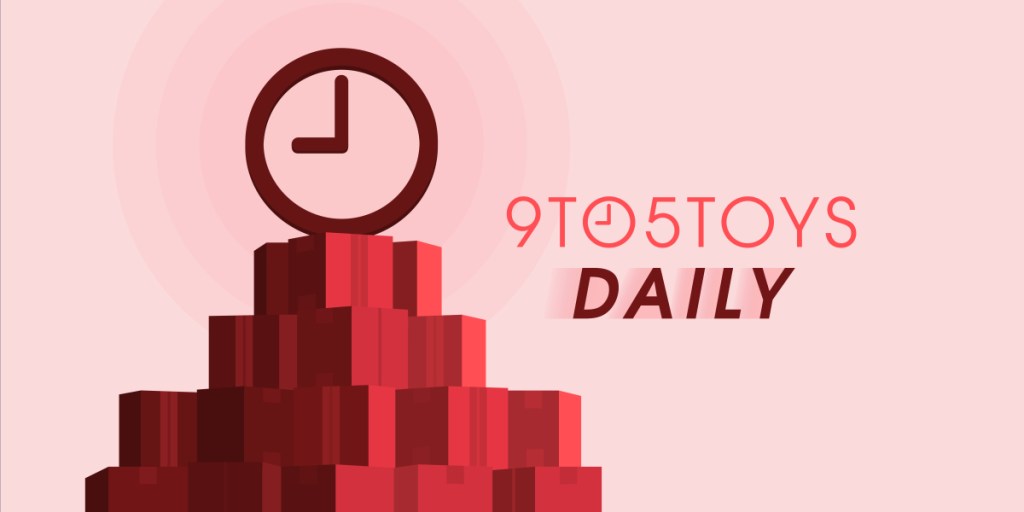