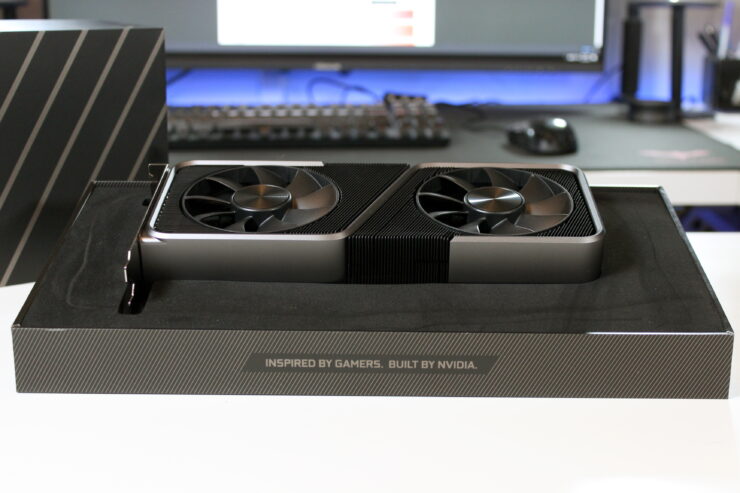 Keeping their tradition alive of launching a new graphics architecture every two years, this year, NVIDIA introduces its Ampere GPU. The Ampere GPU is built upon the foundation set by Turing. Termed as its biggest generational leap, the NVIDIA Ampere GPUs excel compared to previous generations at everything. This time with the GeForce RTX 3070 Founders Edition.

The Ampere GPU architecture has a lot to be talked about in this review, but so does the new RTX lineup. The Ampere lineup offers faster shader performance, faster ray tracing performance, and faster AI performance. Built on a brand new process node and featuring an architecture designed from the ground up, Ampere is a killer product with lots of numbers to talk about.

The fundamental of Ampere was to take everything NVIDIA learned with its Turing architecture and not only refine it but to use its DNA to form a product in a completely new performance category. Tall claims were made by NVIDIA when they introduced its Ampere lineup earlier this month & we will be finding out whether NVIDIA hit all the ticks with its Ampere architecture as this review will be your guiding path to see what makes Ampere and how it performs against its predecessors.

Turing wasn't just any graphics core, it was the graphics core that was to become the foundation of future GPUs. The future is realized now with next-generation consoles going deep in about ray tracing and AI-assisted super-sampling techniques. NVIDIA had a head start with Turing and its Ampere generation will only do things infinitely times better.

The Ampere GPU does many traditional things which we would expect from a GPU, but at the same time, also breaks the barrier when it comes to untraditional GPU operations. Just to sum up some features:

The technologies mentioned above are some of the main building blocks of the Ampere GPU, but there's more within the graphics core itself which we will talk about in detail so let's get started. 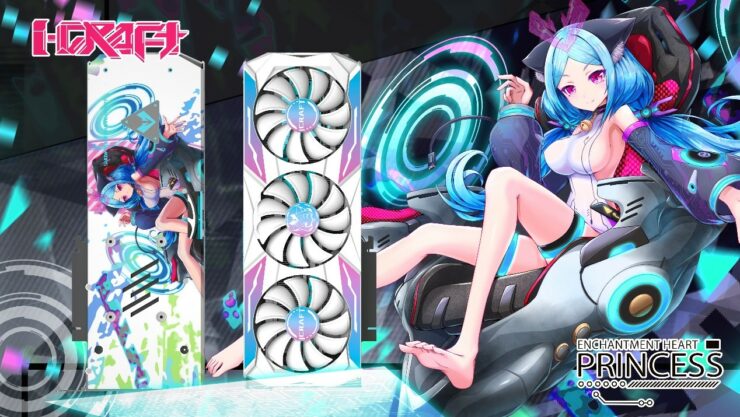 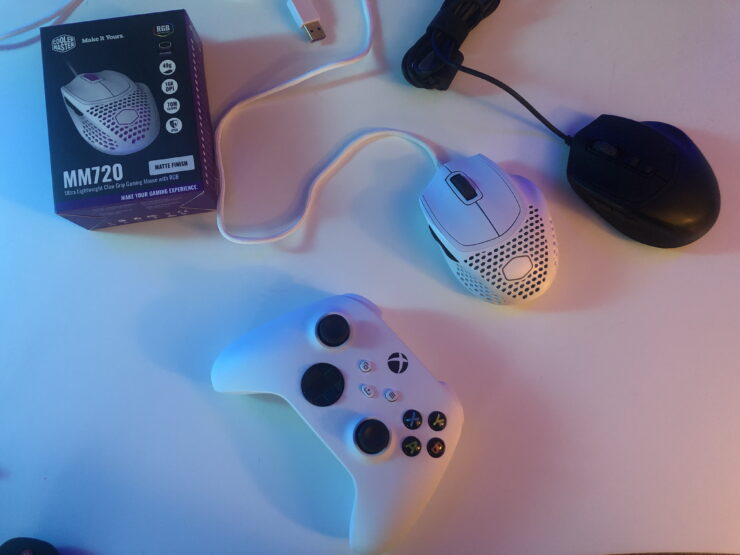 Cooler Master MM720 – A Classic Reborn With A Featherlight Weight