An earlier specs leak of both the Pixel 4a 5G and Pixel 5 surfaced and though the information wasn’t as thorough, it gave us a glimpse of what to expect from Google’s upcoming smartphones. On this occasion, detailed specifications of the more premium Pixel 5 have been detailed, and for a handset that isn’t supposed to sport a Snapdragon 865, or a Snapdragon 865 Plus but provide a compelling alternative to customers, the hardware is more than decent.

Google Likely Learned Its Lesson With the Pixel 4, Pixel 4 XL; Opts to Use an Ultrawide Camera Instead of a Telephoto Unit

Starting off with the display, the Pixel 5 is expected to sport a 6-inch flexible OLED display with a 2340 x 1080 resolution. Sadly, we won’t see a 120Hz display, but a 90Hz should be sufficient, and for added protection, the Pixel 5’s front will be protected by Gorilla Glass 6. Though the smartphone has an OLED, there’s no in-screen fingerprint sensor, so according to the info at hand, there’s a reader mounted at the back. As for the chipset, the Pixel 5 will be fueled by the Snapdragon 765G, which is slower than a Snapdragon 865, but it should pose no problem for the stock Android UI. 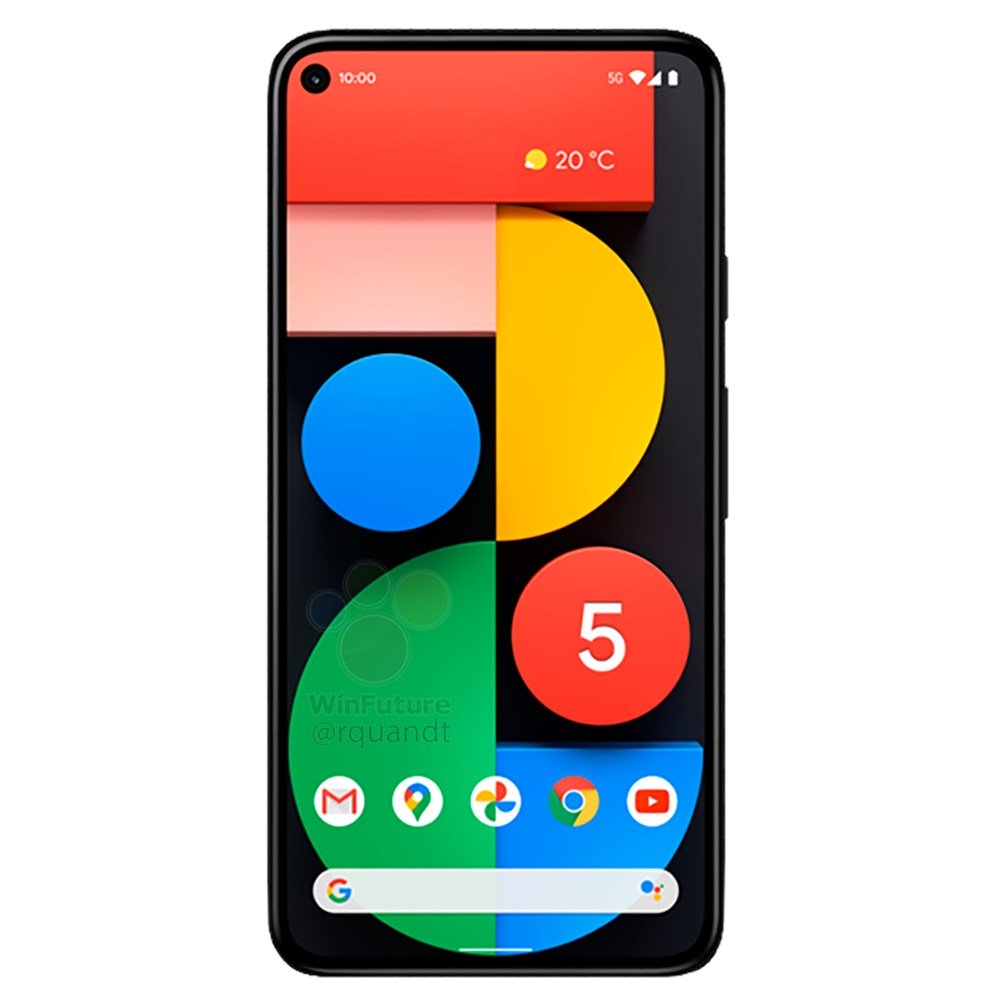 Camera, Battery, and Other Hardware Specifications

Google will likely keep its dual-rear-camera configuration on Pixel 5, but there are going to some changes. The main sensor is a Sony 12.2MP unit with an F/1.7 aperture, FOV of 77 degrees, and supports both OIS and EIS. Instead of a telephoto unit at the back, we’ll now get to see a 16MP ultrawide unit with a 107-degree field of view and F/2.2 aperture. The front side houses an 8MP sensor in a punch-hole style and has an F/2. aperture. In case you’re wondering about 5G support, yes, the Pixel 5 will support the latest standard, but according to the specifications leak, the handset will only support sub-6GHz networks, not mmWave ones.

The video recording options also see an improvement, with Pixel 5 reportedly supporting steady 4K 60FPS. To be honest, 8K recording at 30FPS is overkill on smartphones, so we’re fine if Google sticks with this option and we’re sure others will be alright as well. Coming to the battery, the Pixel 5 will likely be treated to a 4080mAh cell, and included in the packaging will be an 18-watt power brick, though customers can purchase third-party accessories if they want to pump more wattage. 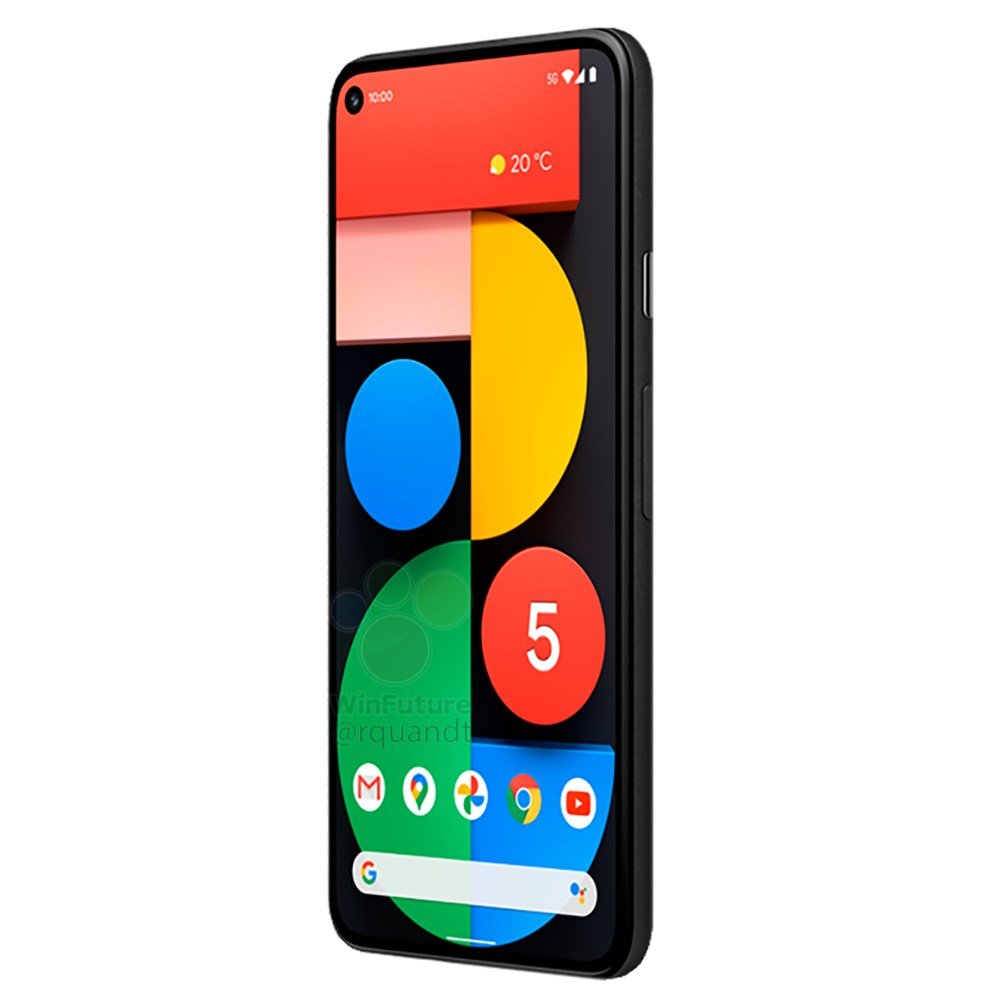 Google Is Also Being Environmentally Friendly

To prevent any unnecessary harm to the environment, this fresh leak also states that the Pixel 5 will be made out of 100 percent recycled aluminum. Pricing will apparently start from €629, and when using direct currency conversion, the total comes to $736.38 USD. This is of course, not the official price in the United States, so we’ll advise you to stay tuned for more updates. As for the leaked specifications, what are your first impressions thus far? Tell us down in the comments. 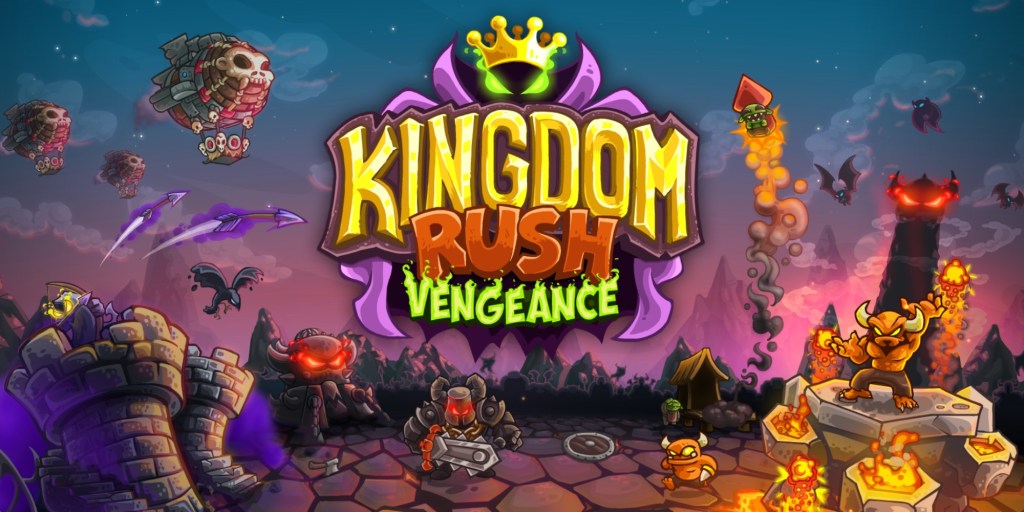 Lie to Your Kids About Their Lies