PS5 and Xbox Series X may be relatively close (they're probably launching in about three months from now), but there's still quite a bit of official information that we're lacking, chiefly one of the most important aspects of any new product: the price.

Insider Dusk Golem, known mostly for his CAPCOM (Resident Evil/Street Fighter) and Silent Hill rumors, posted some new tidbits in a ResetEra thread titled 'Realistically, how is Microsoft expected to compete with Sony next generation?', where he said that PS5 is likely to cost more than Xbox Series X as Microsoft has a greater ability than Sony to absorb production costs while keeping the retail price low. Additionally, Dusk Golem also reported information from his sources that Sony's next-gen console is struggling more than Xbox Series X with performance in multiplatform games.

[...] from some murmurings I've been hearing, I'll just say I suspect this topic is going to age "interestingly" when a few more details on both platforms are revealed.

I mean this in a few more ways, but to give the broadest idea, I'll just say the Xbox Series X is by far more powerful than the PS5 if we're just talking raw power, multi-platform games will run better there, it is something people are going to have to prepare themselves for. Add to this Microsoft are ready to lowball Sony when it comes to price. They can more easily make a sacrifice and get back profits from Game Pass than console sales than Sony can from that comparatively.

PS5 is easier to develop for overall and Sony has very talented studios behind it that will get the most out of the PS5, that I have no doubts about either, but this topic is about how Microsoft will compete so what focused on. But when it comes to cross-platform games, they will end up performing a lot better on Xbox Series X. Xbox Series X will have the tech advantage over PS5, and it will be more than marginal.

The basic gist of what I've heard is the PS5 is really good to work on for games exclusive to it, but in practice the specs kinda' get weird for multi-platform games. If multi-plat the usage of PS5's SSD systems does help a bit, but not to the fullest, and I've heard some dev friends talk a bit about the struggle PS5 has for 1080p games running 60fps still, while Xbox Series X doesn't have the same problem and can push above that even in most cases. Of course, this is a small selection of people I've talked to, there's more to it, but I hear something that's going to make this generation a bit interesting is the PS5 & Xbox Series X's focus in other areas are going to make multi-platform games "interesting" this generation, to the point we may actually see less of them and far more games coming to one platform or the other (plus PC), as it's actually kinda' hard to make a game optimal for both platforms due to where they're a bit differently focused.

In a follow-up post, he clarified that he was referring mostly to Resident Evil Village, which is apparently struggling to get 1080p at 60 frames per second on the PlayStation 5. That said, Dusk Golem also heard from other developer friends that this is probably going to be happening in other multiplatform games, too.

Okay, so I guess I'll just come clean here... I'm talking about Resident Evil Village. The game's terrible performance at the PS5 reveal event with the terrible frame rate present in the trailer was kinda the current status of the game on PS5 as of a few months ago. The thing is, apparently the game runs perfectly on Xbox Series X, they've been having some troubles getting the frame rate stable on PS5 (which as Sony had a rule to record the PS5 event gameplay on PS5, lead to the weird frame showing in that trailer). But it's running in the RE Engine, and they'll be making more optimizations to take advantage of the game there.

The price stuff is from different sources, I said that earlier but will clarify here.

From what I've anecdotally heard from some other dev friends of mine, Xbox Series X does have the advantage when it comes to multi-platform games on most fronts. But this is still anecdotal from the few people I've talked to on this topic, but I think some people should get ready for that as it was consistent at least with everyone I've talked with making games for PS5 & Xbox Series X.

Of course, all of this information should be regarded as a rumor with all that entails. However, Dusk Golem proved to be a reliable leaker and after all, these don't sound like outlandish claims given what we know of Microsoft's financials (on the subject of pricing) and the Xbox Series X's higher TFLOPs (on the subject of performance).

We should know more soon anyway, as the PS5 price could be revealed later this month and the Xbox Series X's would certainly closely follow suit.

The post PS5 to Cost More Than XSX While Struggling More with Multiplatform Games in Performance, Says Insider by Alessio Palumbo appeared first on Wccftech. 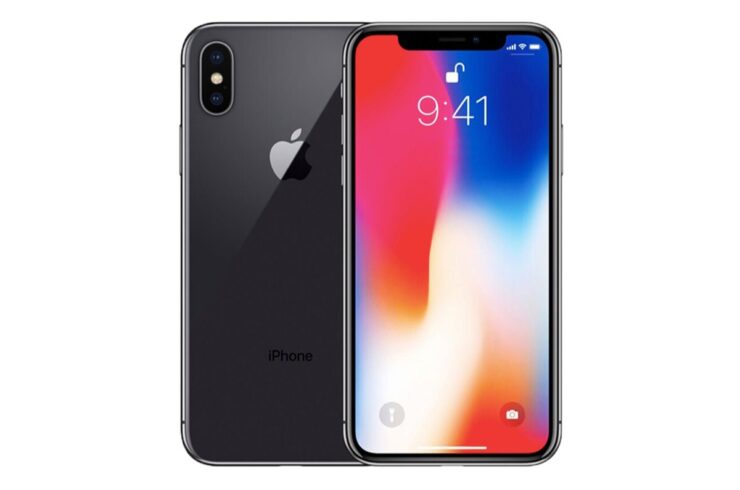