New information regarding Intel's 12th Generation Alder Lake Desktop CPUs have leaked out from various sources that confirm the new features of the platform and the many configurations we can expect from the new processor lineup.

Officially launching in the second half of 2021, the Alder Lake  CPUs will be the first desktop family to be based on the 10nm process node. The jump to 10nm will mark the end of the 14nm era that has been around since Broadwell all the way back in 2015.

A list of device IDs have been listed by Coelacanth-dream (via Videocardz) have leaked within Core boot which point out to several Alder Lake CPU configurations and also positioning of these CPUs, the platform and integrated graphics variants. In addition to the Coreboot leak, Videocardz has also received information that Alder Lake which points out DDR5 memory support on the Intel desktop platform by 2021. 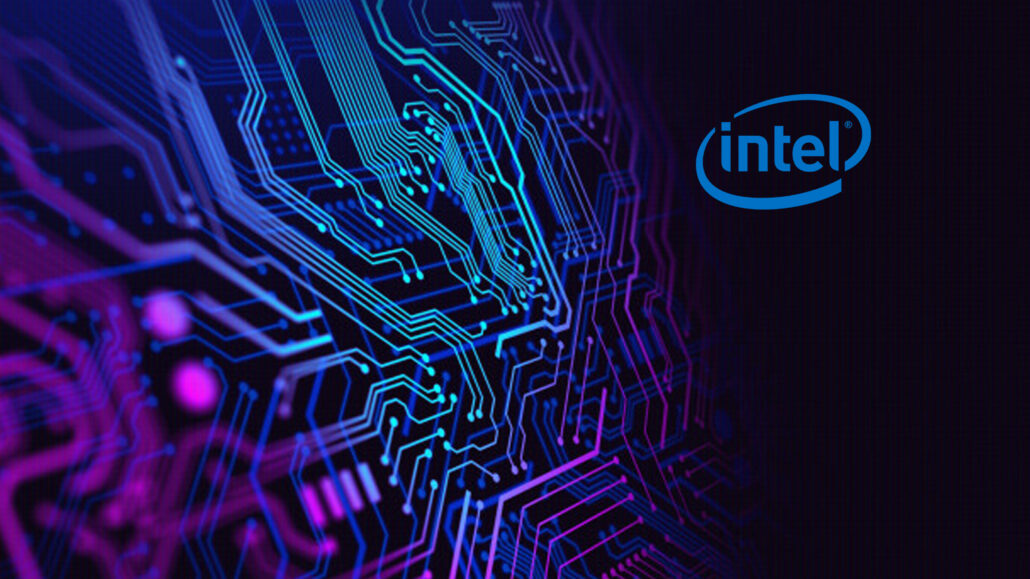 The Alder Lake CPUs are not only going to be the first desktop processor family to feature a 10nm process node but would also feature a new design methodology. From what we know so far, Intel plans to include a mix of CPU cores that are based on different IPs. The Alder Lake CPUs will come with standard high-performance 'Cove' cores and smaller yet efficient 'Atom' cores. This big.SMALL design methodology has been incorporated on smartphones for a while now but Alder Lake will be the first time we see it in action in the high-performance segment.

We don't have any specifics of which generation of 'Cove' or 'Atom' architecture Intel plans to utilize for its Lake CPUs but their roadmap does point to Golden Cove and Gracement architectures availability by 2021. It is possible that we would see these cores in actions first on the desktop CPU platform. However, if Intel was to use an existing architecture for Alder Lake, they would definitely be going with Willow Cove and Tracemont cores. 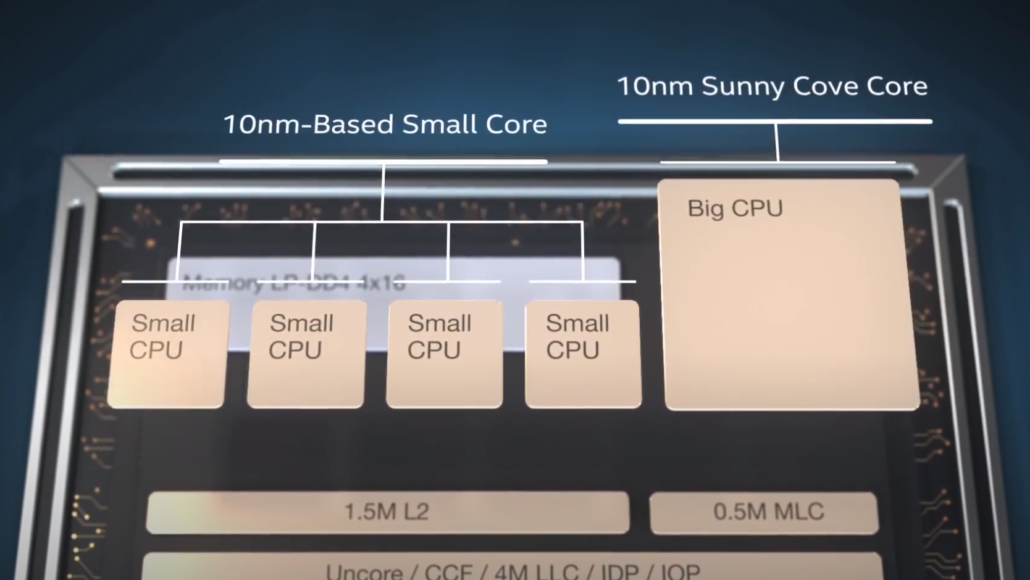 With that said, let's talk about the SKUs. The Coreboot leak lists down at least 18 CPU SKUs. There are five 8 core processors, seven 6 core processors, two 4 core processors & two 4 core processors. The primary core number is made up of the bigger 'Cove' cores but each variant has a variable core count for the smaller Atom cores. There's at least one variant for all core configurations that do not include any smaller Atom core. The atom cores for all SKUs match up to the same number as the Big cores but the 6, 4, and 2 core offerings are the exception where the smaller core count exceeds the bigger core count. This is mostly due to the fact that they are branded under the Alder Lake-P segment which targets workstations.

This is either likely a case of earlier test configurations that are being tested and qualified to see if they are feasible or a much premium SKU. We also have to wait and see how the multi-threaded architecture for Alder Lake CPUs will be handled for consumer applications. The bigger cores and Atom architecture do share a similar software stack so applications won't have much of a hard time adjusting to the big.SMALL design of Alder Lake CPUs. Each family also offers a mix of either GT1 or GT2 graphics which would utilize an enhanced version of the Xe graphics architecture than the one featured on Tiger Lake and Rocket Lake CPUs that are launching this year.

Finally, the latest post by Videocardz points out DDR5 memory for the platform which is something that we have also heard before. The Intel Alder Lake CPUs will be introduced on a completely brand new socket known as LGA 1700 which would replace the existing LGA 1200. The LGA 1200 socket is going to last just two generations of CPU (Comet Lake & Rocket Lake). The LGA 1700 socket is going to support at least two generations of CPUs which include Alder Lake and Meteor Lake.

This patent still in the adjustment process.

Intel will also be the first to the big.SMALL design for desktop processors, however, as per the latest patent filings, AMD might also be considering jumping onboard the bandwagon.

Previous details for Alder Lake-S CPUs have revealed that the next-generation desktop family is to launch sometime in late 2021 or early 2022. The Alder Lake CPUs could be the first 10nm desktop parts from Intel, featuring a hybrid architecture design.

Intel's Alder Lake-S would be a totally different beast than anything we've seen from Intel yet, utilizing the 10nm++ process node which is an evolution of the 10nm+ process node (the same node used to fabricate Tiger Lake CPUs). The Alder Lake-S 12th Generation Core lineup would feature a new design methodology, supporting a mix of big and little cores as we had reported earlier. Three configurations of the Alder Lake-S CPUs were leaked which included:

As you can see, the CPUs will feature various configurations with a max of 8 high-performance and 8 efficiency-optimized cores. There's the unlocked variants with 125W and locked variants with 80W TDPs. While the chip design methodology isn't anything new as we have seen several mobility SOCs feature similar core hierarchy, it would definitely be interesting to see a similar outing on a high-performance desktop CPU lineup. 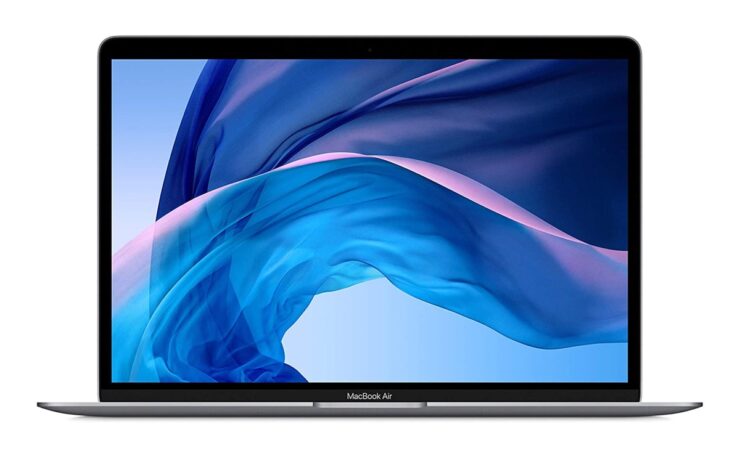