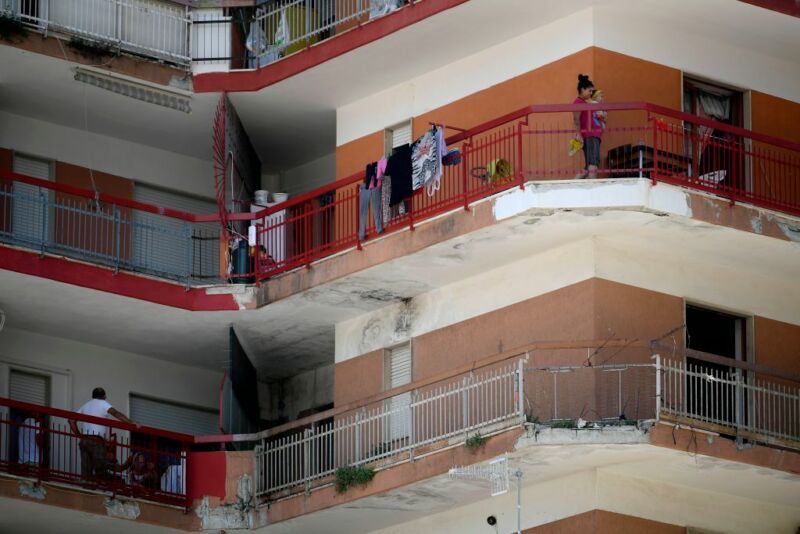 Italy was one of the countries hit earliest as the COVID-19 pandemic spread beyond its origin in China, and the country struggled with a sudden surge in cases that threatened to overwhelm its health services. But Italy turned into a success story, as an aggressive lockdown reversed its curve, causing new daily cases to drop from a peak of over 6,000 down to a steady flow of about 300. Compared to a number of other industrialized democracies, this was a major success.

Now, a team of researchers largely based in Italy is looking more carefully at the pandemic's spread there as well as the impact of control measures. The researchers have gotten most of the population of a small town to agree to testing before and after Italy's lockdown, providing a window into the behavior of the virus and how things changed during the lockdown.

The location in question is called Vo', a small town in northern Italy near Padua and Verona. Vo' has a population of a bit over 3,000 residents, and most of them (86 percent) agreed to take part in the study. In late February of this year, just as Italy entered lockdown, all the willing participants gave samples that were tested for the presence of SARS-CoV-2. Two weeks later, as Italy prepared to emerge from its lockdown, the participants were sampled again. Any health issues and contacts in the intervening time were surveyed, allowing people to trace contact networks, as well.

Learn the Difference Between ‘Loneliness’ and ‘Being Alone’