JoePatti.net
Home “Analytical Framework for Intelligence” How to Fix iOS 14 ‘Preparing to Update’ If It’s Stuck 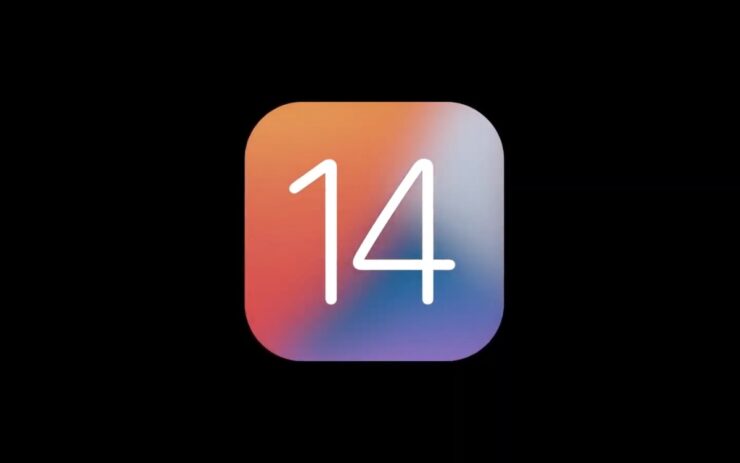 Apple unveiled iOS 14 and iPadOS 14 yesterday with major changes coming to the Home screen. Other than this, Apple seeded the first beta to developers for testing purposes, allowing them to check the new features out for themselves. If you're installing the developer beta of iOS 14 and you are stuck on the 'preparing update screen' then do not be alarmed for we have a fix that will fix it right away.

The procedure to fix iOS 14 'preparing to update' is relatively easy. There's not much that you have to do and if you're not familiar with the technique, we have devised a step by step instructions on how to fix the issue. Simply follow the steps below.

1. Firstly, launch the Settings app on your iPhone.

4. Find the iOS 14 OTA update file and simply delete it.

5. Now, Restart your iPhone for a more seamless operation.

6. Once your iPhone is turned back on, navigate to Settings > General > Software Update and download the latest update again.

That's all that you have to do. The new update should be installed without any errors or issues. However, if your iPhone is still stuck on 'preparing to update' to iOS 14, it is possible that the issue rests at Apple's end.

Since we're all anxious to install iOS 14 on our devices, failing to do so is pretty annoying. If you are installing iOS 14 on your iPhone, make sure that it is your secondary device. This is due to the fact that initial beta releases of the new operating system are full of bugs and it might interfere with your daily operations.

Did the technique iOS 14 'preparing to update' screen? Let us know in the comments.

The post How to Fix iOS 14 ‘Preparing to Update’ If It’s Stuck by Ali Salman appeared first on Wccftech.