As per a court ruling in the United States, law enforcement agencies require a warrant to even look at the phone lock screen.

This is due to the Fourth Amendment of the US Constitution, which gives people the right to be secure in "their persons, houses, papers, and effects" and prohibits unreasonable searches without warrants issued by a judge or magistrate, backed by probable cause.

The case under focus in court was related to a man, Joseph Sam, who was arrested based on charges of robbery and assault in May 2019. When he was arrested, one of the officers pressed the power button on his Motorola phone to bring up the lock screen. Later, in February 2020, the FBI also turned on the same phone and took a photo of the suspect's lock screen.

As per Ars Technica:

Usually when the topic of a phone search comes up in court, the question has to do with unlocking. Generally, courts have held that law enforcement can compel you to use your body, such as your fingerprint (or your face), to unlock a phone but that they cannot compel you to share knowledge, such as a PIN. In this recent case, however, the FBI did not unlock the phone. Instead, they only looked at the phone's lock screen for evidence.

But the police actions were unclear, the FBI's were both crystal clear and counter to the defendant's Fourth Amendment rights, Coughenour ruled. "Here, the FBI physically intruded on Mr. Sam's personal effect when the FBI powered on his phone to take a picture of the phone's lock screen." That qualifies as a "search" under the terms of the Fourth Amendment, he found, and since the FBI did not have a warrant for that search, it was unconstitutional.

When the Government gains evidence by physically intruding on a constitutionally protected area—as the FBI did here—it is 'unnecessary to consider' whether the government also violated the defendant’s reasonable expectation of privacy.

The post FBI Cannot Look at Your Phone Lock Screen Without a Warrant by Imran Hussain appeared first on Wccftech. 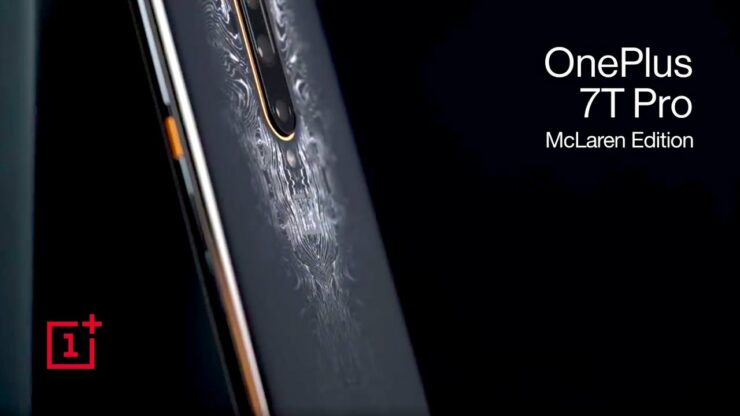 OnePlus Will No Longer Have McLaren Edition Phones