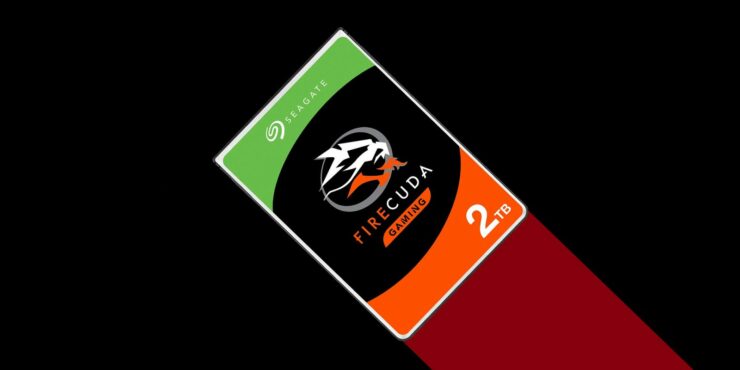 Seagate's FireCuda Gaming 2 TB SSHD drive is currently on sale at Amazon, and this deal makes the normally $94.99 drive cost just $74.30. This deal makes this drive much more affordable when looking at both the capacity as well as the performance that this SSHD drive offers. This 2 TB drive has some features that make it perfect as a Steam library, the low power consumption as well as the performance provided by this drive.

Seagate's FireCuda Gaming 2 TB SSHD drive is currently on sale at Amazon, and this deal takes 22% off the typical price of $74.30

Since Seagate's FireCuda Gaming 2 TB SSHD drive is a perfect drive to set up as your Steam library, the 2 TB capacity allows you to store a large number of games with no issue. This 2 TB drive will enable you to store up to 80 games if each game is 25 GB in size. 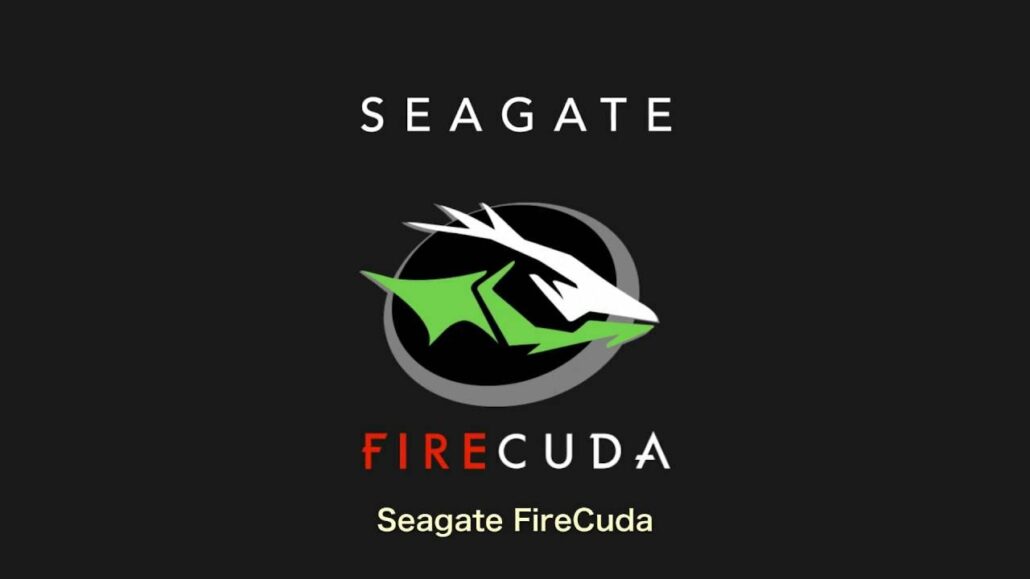 The performance this drive offers is closer to the speed provided by an SSD drive rather than an HDD. This drives offers 5x faster performance when compared to standard HDDs. The Seagate's FireCuda Gaming 2 TB SSHD drive features extremely fast sequential read/write speeds, which means faster overall loading time as well as reduced stuttering. The disk inside this 2.5" SSHD runs at the fast speed of 7200 RPM while this drive also has the key feature of being flash enhanced to increase the access speeds.

Alongside this fantastic speed, this drive is built for sustained use commonly seen by top-tier gaming as well as creative workloads. The overall lower power consumption also provides this durability that this drive uses when compared to other HDDs. This drive is also backed by Seagate's five-year limited warranty to offer long-term peace of for the user.

The smaller size of this drive being in the 2.5" form factor makes it perfect for small form factor PC builds, alongside that smaller size, this SSHD drive uses a SATA III Interface which supports up to 6 GB/s transfer speeds.

The discount on this fantastic drive not only makes this drive perfect for addition to gaming computers or editing computers. This deal makes this normally $94.99 drive priced at just $74.30 on Amazon, which takes 22% off or $20.69 off the usual price on Amazon.

The post Seagate FireCuda Gaming 2 TB SSHD Drive is On Sale For $75 US by Evan Federowicz appeared first on Wccftech.