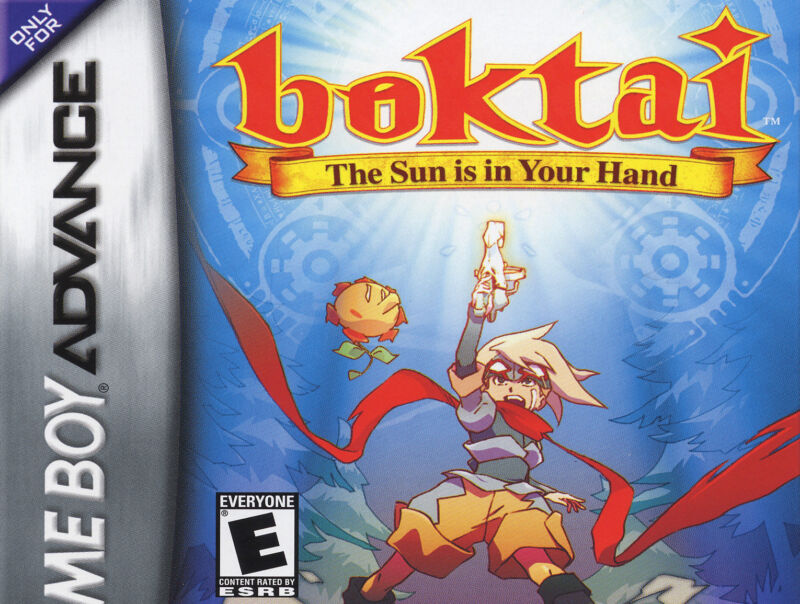 The 2003 Game Boy Advance exclusive Boktai: The Sun Is in Your Hand! is a largely forgotten game, even among Hideo Kojima fans. The concept is as indulgent as a Kojima game could ever be: you play as young vampire hunter Django (named after a famed spaghetti Western hero) who fights immortals with a solar-powered gun. Like your namesake, you drag bosses into a solar pile driver in a coffin.

The game's relative lack of popularity is probably due, in part, to its central conceit: a solar sensor embedded on the cartridge itself that affected in-game events. For players who lived in temperate regions or adults who lived on a strict schedule, this made playing Boktai a challenge. The vital sunlight needed to activate in-game events or defeat bosses meant you could only properly play this game if you had a very flexible schedule—or cheated the sensor with a blacklight.

Unless you were like me and lived on a tropical island.