The Xbox Series X sales potential in the US is being underestimated, independent industry analyst Benji-Sales believes.

The video game analyst took to Twitter overnight to talk about the potential of Microsoft’s upcoming next-gen console and to share a very early sales forecast for both the Xbox Series X and PS5.

Benji believes that the Series X will be performing way better in the US than some might think, although the PS5 is still expected to have a sales advantage both globally and in the US. According to the analyst, people tend to forget how strong the Xbox brand is in the US.

“To be perfectly honest, the more I look at things the more I think people are underestimating the sales potential for Xbox next-gen in the US”, he writes on Twitter.

“I think it's going to perform a lot better in that market than some think (global will still favor PS5). Positioning themselves very well.”

Lot of people forget how strong a brand Xbox is in the US specifically. 360 was a monster here.

He added, “As a SUUUUUUPER early forecast I still suspect PS5 has a sales advantage even in the US. But that doesn't mean next gen Xbox can’t be highly successful in its own right.”

I can't think of a single 1st party game in the history of the Xbox brand as important as Halo Infinite. It's THE launch game for their next gen console and a game that really is important to the health of their biggest IP ever

Earlier this week we already covered a note from game research firm DFC Intelligence that stated that Microsoft’s console is likely to chip into Sony’s PS4 market share, but Sony’s next-gen console will remain the best-selling system due to the brand having a key advantage in software, consumer recognition and global distribution.

Right now, DFC does not anticipate “First to Worst Part 2.” However, we do think Microsoft will start to chip into the PlayStation 4 market share. However, much of this will depend on the strength of the offerings from Microsoft’s newly acquired studios.

What are your expectations for the next-gen consoles from Sony and Microsoft. Will Sony’s PS5 remain the top-selling console between the two or will the Xbox Series X step up to take over? Hit the comments below. 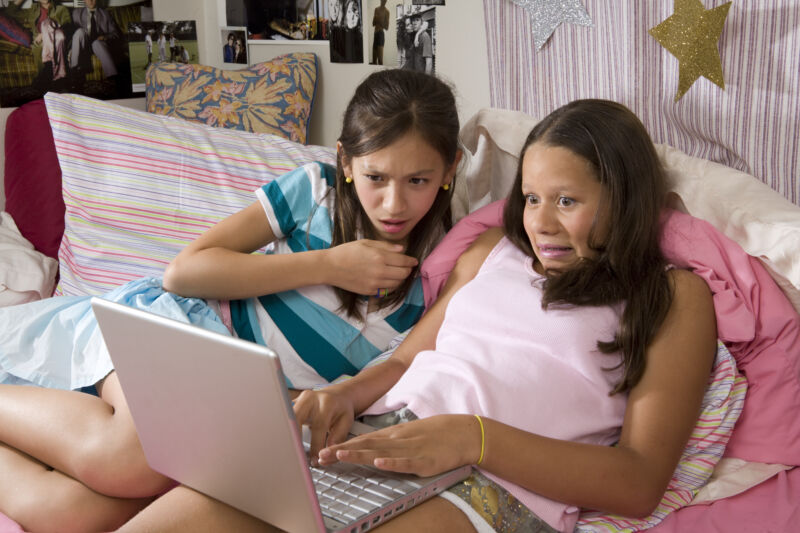 Zoombombing is a crime, not a prank, prosecutors warn

Link To The Past’s Hyrule Recreated In Animal Crossing

How to Watch Tonight’s ‘ACM Presents: Our Country’ Special