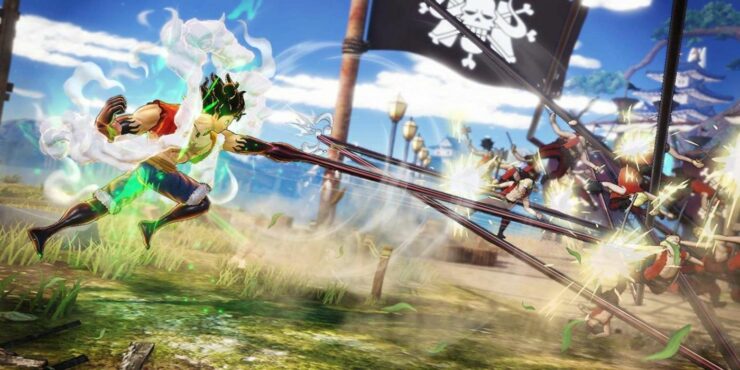 One Piece Pirate Warriors 4 may be one of the best PC ports ever released by Koei Tecmo, judging from some rumors circulating online.

Twitch streamer SkarTiz revealed during one of his livestreams that One Piece Pirate Warriors 4 on PC will come with uncapped framerate, which will make the experience extremely smooth for players with the right hardware. unfortunately, there is no way to confirm the information right now, as the stream is capped at 60FPS, but the gameplay shown looks extremely smooth.

On a related note, it has also been confirmed that the game will be around 25 GB big on PC and 33 GB big on PlayStation 4.

One Piece Pirate Warriors 4 spices up the experience considerably over previous entries in the series with the addition of an aerial moveset for all playable characters, new special moves and form changes for select characters and more.

The PIRATE WARRIORS series has successfully combined the popular anime ONE PIECE with the thrilling action of the WARRIORS series to create a worldwide phenomenon selling more than four million copies!

Based on the concept of "fighting hordes of enemies while adventuring with trusted allies," experience awesome ONE PIECE action lifted straight from the anime!

One Piece Pirate Warriors 4 is the latest evolution of PIRATE WARRIORS action! Based on the concept of "experiencing a real ONE PIECE battlefield," buildings will come crashing down during the action and attacks will throw up smoke and dust, placing you in the thick of the ONE PIECE world!