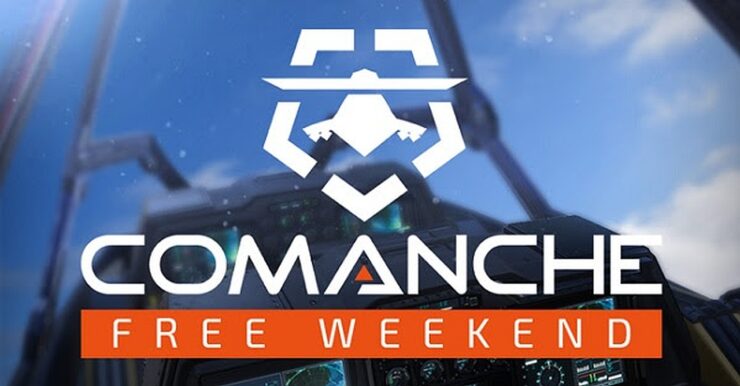 Comanche, the classic helicopter shooter franchise, is back thanks to publisher THQ Nordic and developer NUKKLEAR.

A multiplayer Open Beta can now be downloaded on Steam, with servers opening at 2 PM CET. The Open Beta will be active until March 2nd at 7 PM CET. The game is expected to enter early access soon and at that point, a single player mode will be added.

Of course, as early access goes on, Comanche will be updated with additional content for both single player and multiplayer. Developer NUKKLEAR is expected to provide a roadmap of updates, too.

The post Helicopter Shooter Comanche Is Now Available in Open Beta on Steam by Alessio Palumbo appeared first on Wccftech. 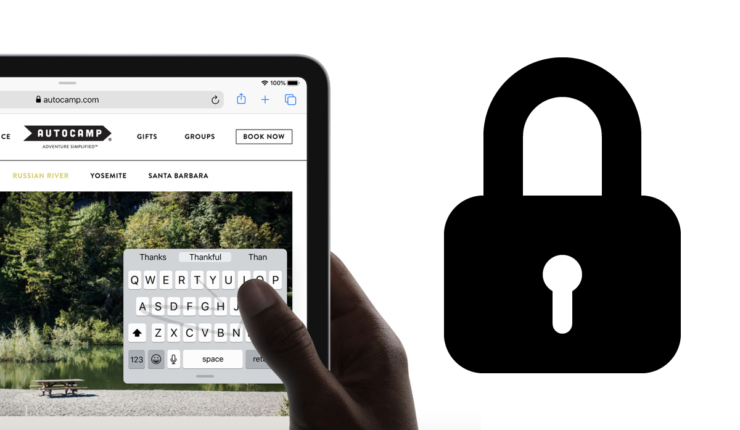 Magazine bundles with titles from $3.50/yr.: Wired, GQ, Dwell, and many more