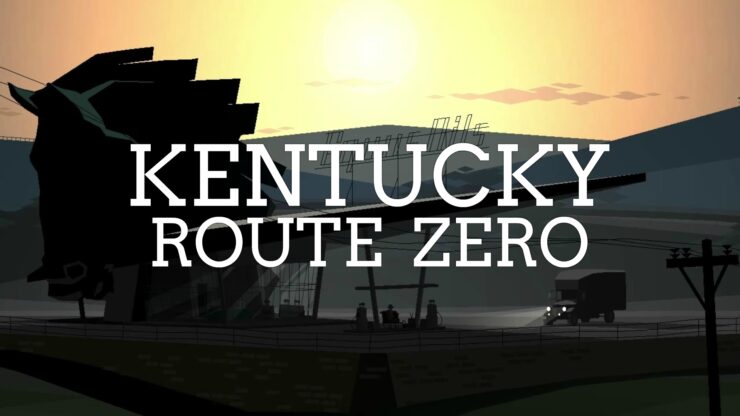 I'm writing this mere moments after coming to the conclusion of Act V of Kentucky Route Zero, a game that has been in the making since the debut of its Kickstarter campaign in February 2011, almost nine years ago. I had honestly not heard of Kentucky Route Zero before the announcement of its final act, and the TV Edition release for consoles - or perhaps I had just ignored it. What a mistake that was. Through its five acts and five new intermissions, it has unraveled a fascinating story filled with intrigue, metaphor, and mystery. The vague discussion surrounding games as art comes up often and is a topic that has been worn downtime and time again. But it's hard not to think of Kentucky Route Zero as some kind of mysterious art piece, an enigmatic, at times esoteric, but always absorbing and harrowing piece of art that you can't pull yourself away from. Skip to the summary below if you don't want to read any spoilers from this game which simply must be experienced first-hand. 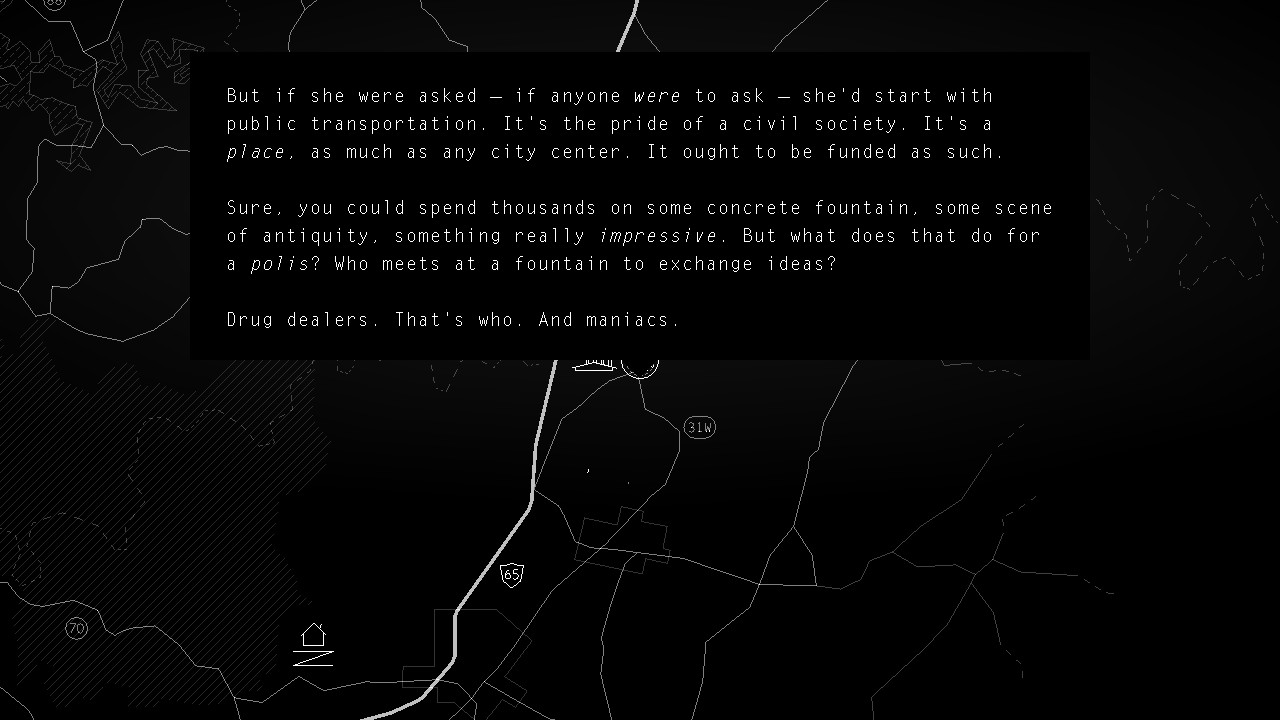 Kentucky Route Zero is at times a point and click adventure game and at other times a visual novel - and possibly the best visual novel I've ever played. It uses all of its elements, all of the sum of its parts, to create a thick atmosphere, with writing and storytelling which will drag you deep into the psyche of its characters, and make you feel true loss when they are no longer around. It's hard to know where to start when reviewing something that sets itself apart from its contemporaries so well.

You don't play as any one character, and the game isn't about any one character or theme. We begin by following Conway, an antiques delivery man who is making one final before everything ends. Conway is a man with a troubled past, and we slowly learn that this being his final delivery might also mean the end of his purpose. He's troubled by his past behavior, and his demons haunt him at every turn. Many of the characters in the game have a returning theme of loss. Shannon seeks her cousin Weaver, Ezra has lost his parents, and all of these lost souls eventually make their way to the Zero.

The Zero is a road that seemingly bends reality, and all of its inhabitants are addled, lost, and haunted. This is where Conway's final delivery leads him, and he inadvertently leads all of the companions he found along the way down with him. The game starts out with you guiding a truck along a simple overhead map, white lines depicting the roads which stretch out across this part of rural America. But everything is run down, and seeing its dying days. The people are despondent, and the areas you visit are closing, closed, or on their last legs. It's a dying civilization, a dying society, and it all culminates in the Zero, a road where the white lines that once depicted roads distort, bend into 3D visualisations of cave systems, a single road which loops on itself and changes when you swap direction and eventually becomes a streaming, lonely river. 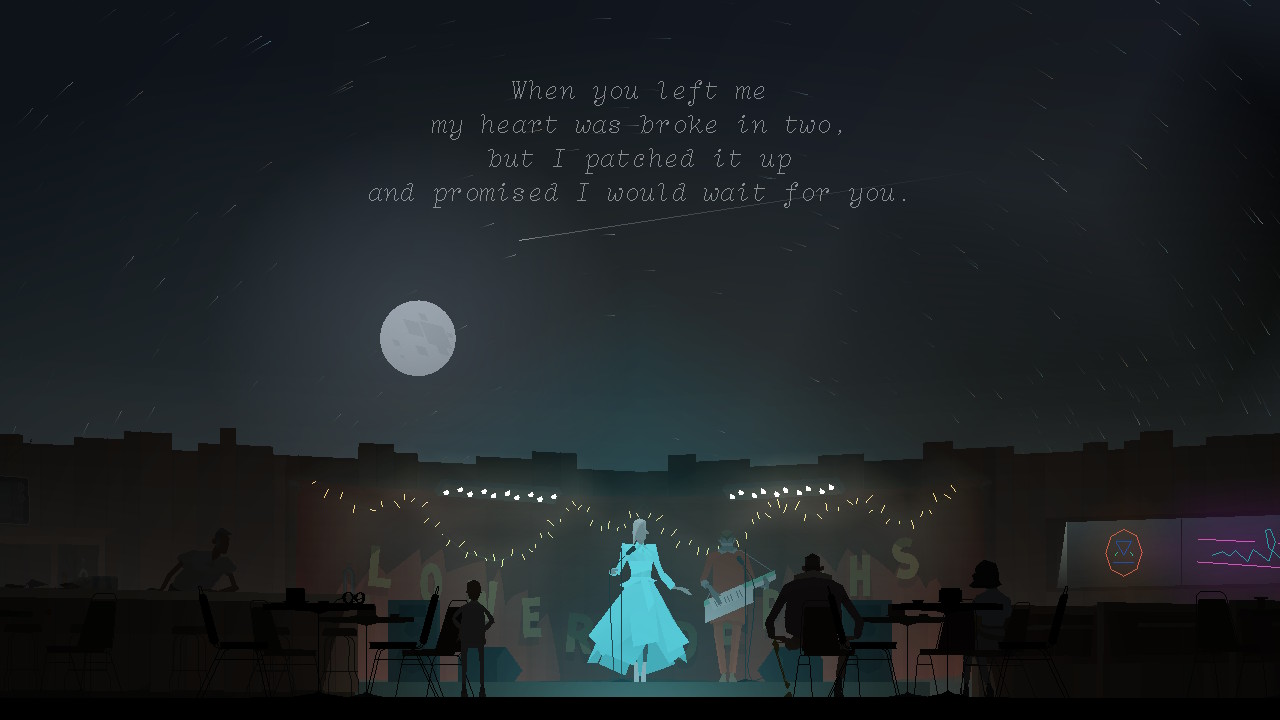 The Zero reminds me of the River Styx, the river which leads people from the Earth into the Underworld - which shouldn't be surprising, as the Zero may, in fact, be underground. Whether the characters are inside or outside is rarely clear. Nothing is obvious in the Zero. But the characters and stories you encounter in the Zero are all there for the sake of the narrative. The narrative themes of the game and the metaphors it makes are the beating heart of the game. Themes of capitalism and debt destroying the working classes, enslaving people to what they from merely existing, the devils of privatized healthcare, alcoholism, living with dementia, and much more. But that's partially the magic of Kentucky Route Zero - all of the meaning and symbolism is yours to put together, and very rarely does the game plainly underline the points it is trying to make.

At least, that is true of the acts themselves. There are new intermission segments added to the game as of the final act, and these intermission segments are often as good as the acts themselves, but outline the themes of the coming act a bit overtly - in a way which feels heavy-handed, which is a little odd, when the rest of the game is incredibly subtle and tactful with the way it weaves messages into its storytelling. This is, of course, all thanks to the incredible writing - and the writing really is incredible. This might be the best writing I have ever seen in any game, and its delivery here is top-notch.

I feel I understood the intent behind so much of what the game was trying to say, and I especially resonated strongly with the story being told surrounding the Hard Times Distillery, a place where people are essentially enslaved, afraid of sleeping lest they accrue interest, on a seemingly endless pile of debt - debt which is even in the whiskey they brew themselves. The analogy gets a bit heavy-handed again when the casks used to age the whiskey are literal caskets, but I love the themes of this act, and how the repercussions continue into future acts. 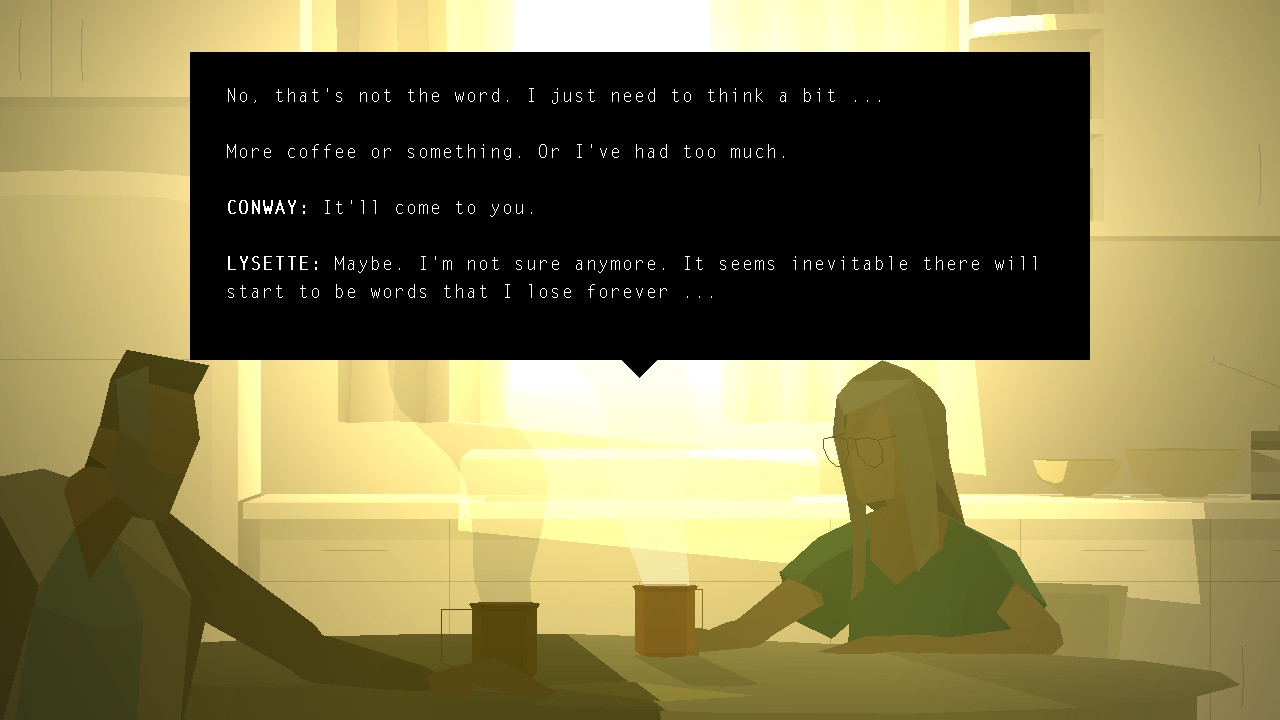 This is a game about its story, but the visuals, often very dark and moody, build a perfect, quiet atmosphere in which to absorb this story. The game has no background music of which to speak, instead preferring quiet ambiance, but when the time is right the game will suddenly let loose an original song to set the scene, perhaps with you even able to select which lyrics are to be sung. The presentation of the game gets more complicated as you progress through the story, but it is far more than the sum of its parts.

I do feel that the writers sometimes leaned too heavily into metaphor and analogy, and I certainly couldn't understand everything they were trying to tell me, but Kentucky Route Zero was one of the most interesting and engaging games I've played - and stories I've read - in a very long while. This is a weird and wonderful example of what can be done with the medium, and I encourage absolutely everyone to play it.

Reviewed on Nintendo Switch (code provided by the publisher). 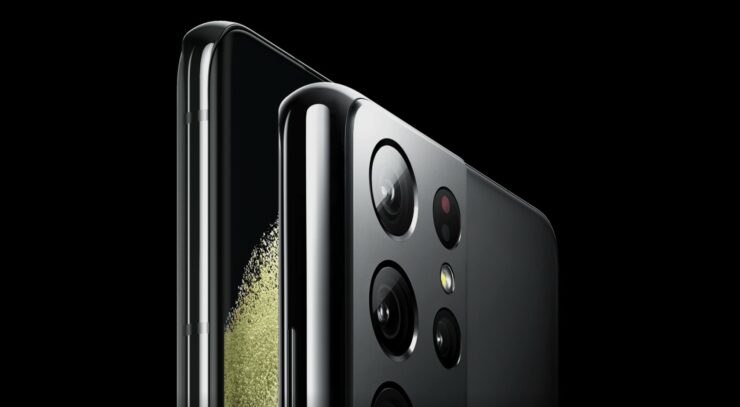 Galaxy S22, Galaxy S22 Plus Could Feature a 50MP Main Camera Upgrade, up From 12MP on Current Models