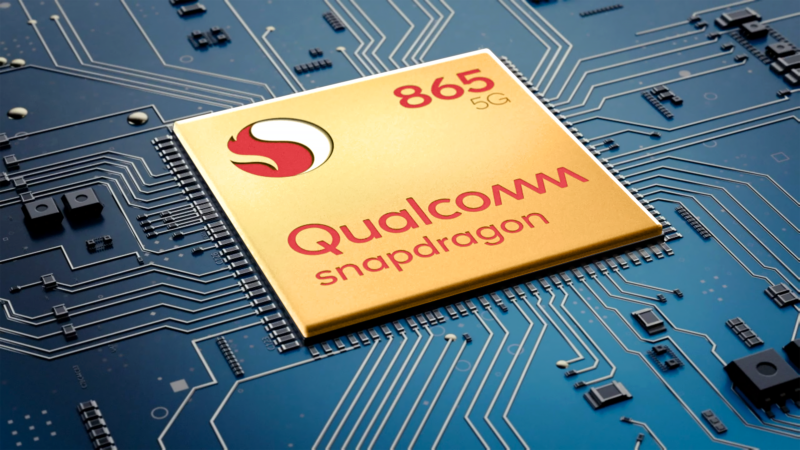 Today, Qualcomm detailed its new flagship SoC for 2020: the Snapdragon 865. This is going to be the chip that ships in every single high-end Android phone that comes out in 2020, and there's a lot to go over.

First up: we're getting the usual modest speed increases that Qualcomm delivers every year. Qualcomm says the CPU and GPU are 25 percent faster compared to this year's Snapdragon 855. Like last year, this is an eight core, 7nm chip, but as AnandTech reports, now it's being manufactured on TSMC-improved 7nm "N7P" node, the same manufacturing process used by Apple's A13 SoC.

This year, the bigger CPU cores have been upgraded from Qualcomm's Kryo 485 cores in the 855. They have also been based on ARM's Cortex A76 design, to the new "Kryo 585 CPU," which uses ARM Cortex A77 cores. The frequencies are unchanged from last year: the single "Prime" A77 core is at 2.84GHz, and three other A77 cores are at 2.42 GHz. Four Cortex A55s make up the smaller cores for background processing and other lower-power tasks, and are clocked at 1.8GHz. 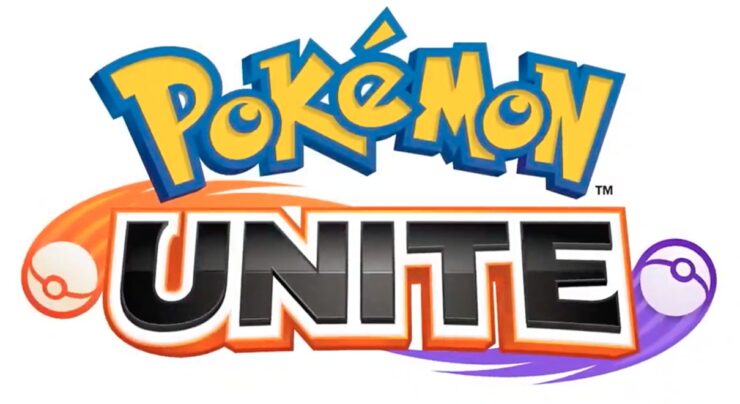