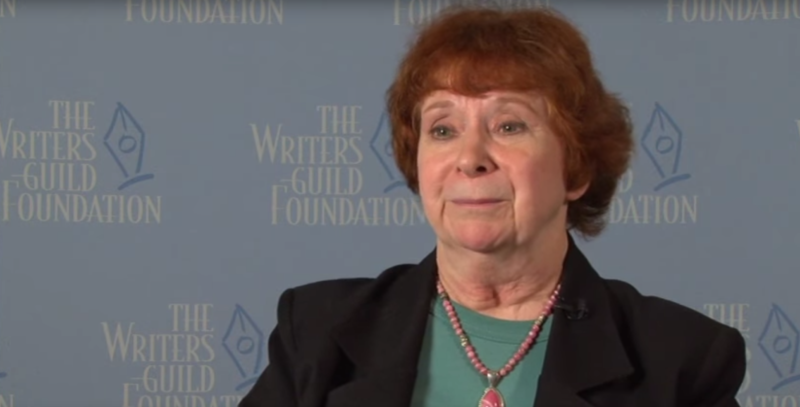 Dorothy Fontana—one of the most influential writers in Star Trek's long history, a renowned teacher and mentor of screenwriters, and a trailblazer for women in Hollywood—passed away in her home in Los Angeles this week at the age of 80, according to a press release from the American Film Institute.

Her numerous Star Trek contributions and roles include story editor on The Original Series and writing credits for several key episodes of The Original Series including the introduction of Spock's parents and many explorations of Vulcan culture. She also co-wrote The Next Generation pilot "Encounter at Farpoint" with franchise creator Gene Roddenberry, and she had various writing and story roles for Star Trek video games and several individual The Next Generation, Deep Space Nine, The Animated Series, and Voyager episodes such as the DS9 episode "Dax" which established the background of the titular character and her species.

In addition to her work on Star Trek, Fontana wrote episodes of Babylon 5, Bonanza, Dallas, Kung Fu, The Six Million Dollar Man, and many more classic TV series. She was also a member of the Board of Directors for the Writers Guild of America, and she was most recently employed as a senior lecturer at the American Film Institute, where she taught classes to screenwriters, directors, and producers.