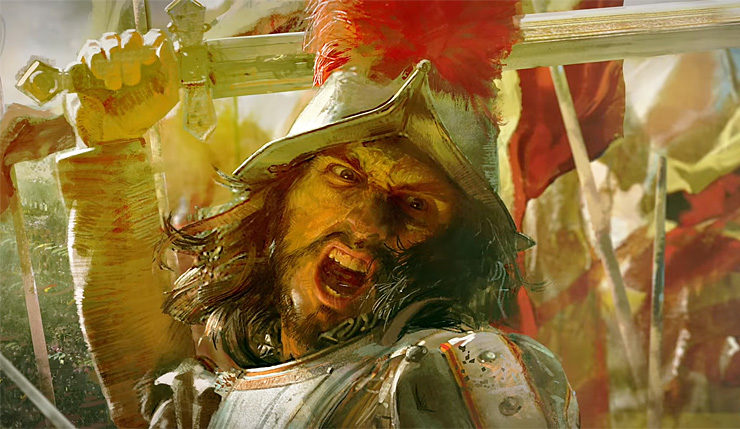 Microsoft first announced Age of Empires IV over two years ago, and since that initial reveal we’ve been given…very little. No gameplay footage, no real concrete details. Well during today’s big X019 Inside Xbox show that finally changed, as we got a new Age of Empires IV trailer featuring actual gameplay! The classic real-time strategy action returns, as we see the Mongols attack an Medieval English castle, but the game looks to be a lot more cinematic than the series has been in the past. Check out the trailer, below.

Age of Empires II: Definitive Edition offers an overwhelming wealth of content through hundreds of hours of campaigns to play through, refined to make them more entertaining. With an improved AI offering more engaging battles (although it still doesn't understand the concept of diplomacy or trade) as well as improved visuals and audio, drawing you right into them, you'll not find yourself bored at all and will no doubt keep returning to the skirmish modes. At a cheap price and offering so much, it's impossible not to recommend the game.

Age of Empires IV is coming to PC. A release date has yet to be set, but the game is still in pre-alpha, so we likely still have a bit of a wait ahead of us. What do think? Excited for the return of the legendary strategy series?

Learn the Difference Between ‘Loneliness’ and ‘Being Alone’