JoePatti.net
Home “Analytical Framework for Intelligence” Review: Doctor Sleep joins IT as one of the best Stephen King... 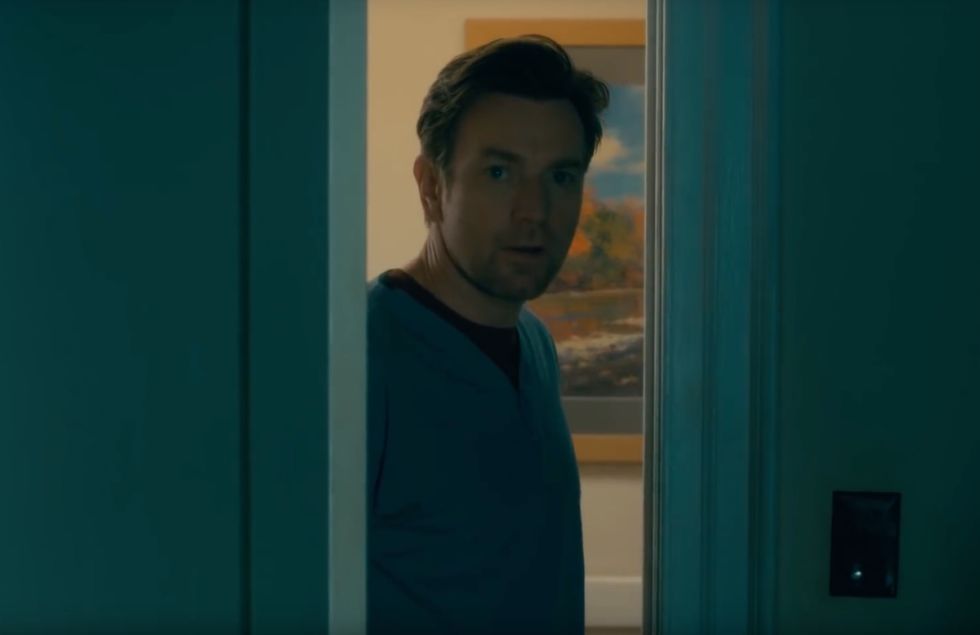 Horror master Stephen King continues to have a banner year in Hollywood. We've had the release of a (disappointing) Pet Sematary remake earlier this year, IT: Chapter 2 in September, the Netflix adaptation of In the Tall Grass last month, and a new season of Castle Rock currently airing on Hulu. Closing out this annus mirabilis is Doctor Sleep, adapted from King's novel of the same name, a sequel to The Shining. Along with 2017's spectacular IT, Doctor Sleep is one of the best film adaptations of a King novel yet.

King published The Shining in 1977. It became his first hardback bestseller and was adapted into a film by Stanley Kubrick in 1980, starring Jack Nicholson as struggling alcoholic and aspiring writer Jack Torrance. Initial reviews weren't particularly favorable—King himself was not a fan of the film, going so far as to produce his own adaptation in a 1997 miniseries—but it's now considered a horror classic. 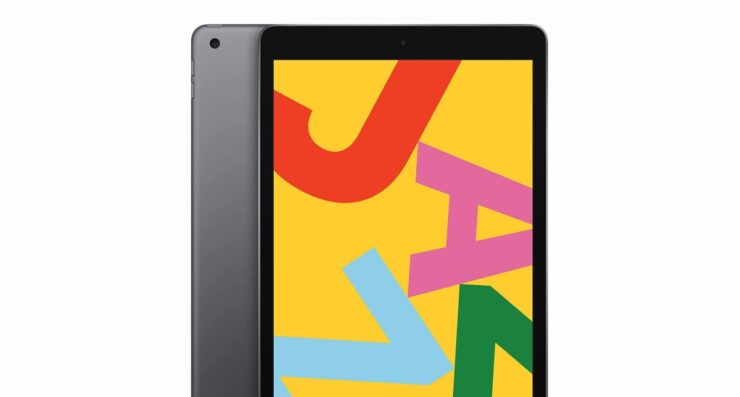 Treat Yourself to Apple’s Latest iPad for Just $249 Today 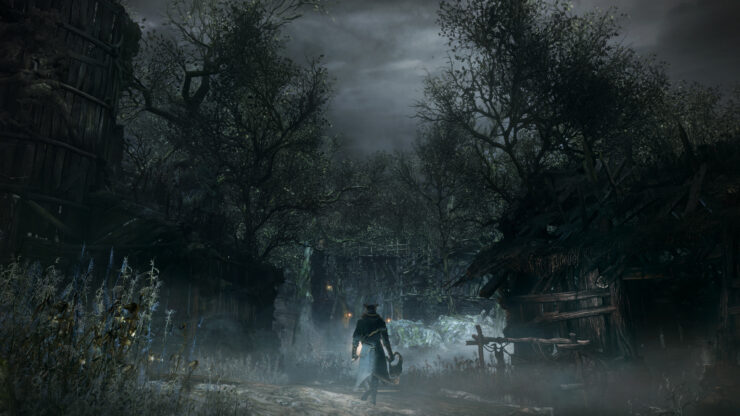 Bloodborne “Remaster” Is Coming To PlayStation 5; Developer Will Not Disappoint – Rumor

Bloodborne “Remaster” Is Coming To PlayStation 5; Developer Will Not Disappoint – Rumor

Treat Yourself to Apple’s Latest iPad for Just $249 Today