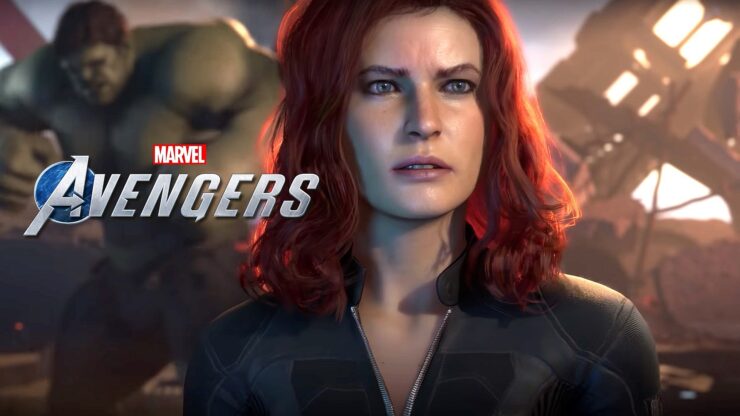 Marvel's Avengers will have six playable heroes at launch, as confirmed by Scot Amos (Head of Studio at Crystal Dynamics) in an interview conducted with IGN Italy at the recent Lucca Comics and Games 2019 convention.

The Hero Missions are reserved for the single-player and put the player in front of levels built for the use of a particular hero and enhance the characteristics. Going forward you will also unlock the Warzone missions, playable with any hero and at any time, both in single-player and cooperative mode (up to four players).

The only restriction is that you will necessarily need to select different heroes: no Hulk-only teams! To give more choices, after the launch other heroes will be published, in addition to the six that you will have initially available, available for free for the players.

The heroes are already unveiled: Thor, Iron Man, Black Widow, Hulk, Captain America and the latest addition to the roster, Ms. Marvel, said to be a central character in the plot. That said, the developers have promised to add many more playable heroes via free updates; some of them have even been teased already, like Hawkeye. Overall, Marvel's Avengers live service will feature cosmetic-only microtransactions.

During the aforementioned interview, Scot Amos also revealed that the plot will allow player choices that eventually are going to lead to multiple story endings.

Yes, there will be, although I can't reveal much about it. History will have fixed points - initial and intermediate - but otherwise ...

There will be alternative endings, yes. And in any case, the credits will not be the end: the contents we will publish in the months following the launch will continue to expand the experience.

Marvel's Avengers is currently scheduled to release on May 15th, 2020 for PC, PlayStation 4, Xbox One and Google Stadia. 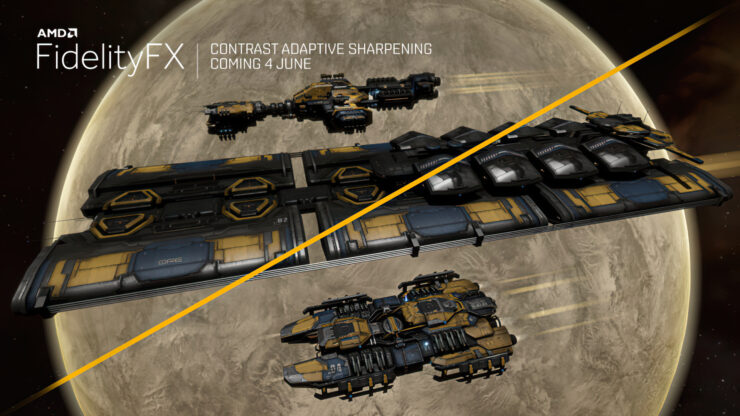 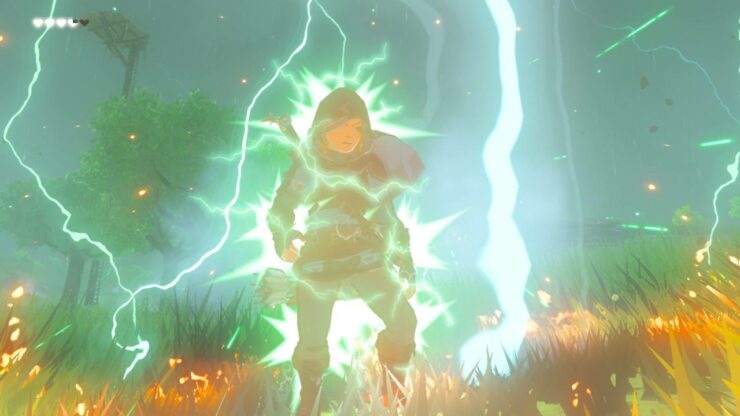