Twitter is out with an apology today after failing to remove users’ location data from the fields that it sent out to a ‘trusted partner’. In a declaration on its home page, the company has admitted its mistake and apologized to any users who might have been affected by the negligence. Take a look below for more details.

According to the details of Twitter’s statement today, users who used multiple Twitter accounts from one iOS device are at risk of having their data shared to a third-party. As per the specifics, users who turned on the ‘precise location sharing’ option for one of their accounts on Twitter, might have had data collected for a different account accessed from the same device.

This fact applies only to users with iOS devices, and according to the company, it has since fixed the problem after it discovered it. However, no timeline has been provided for the entire affair. Twitter also claims that no user location data has been retained by either it or by the third party with which it was shared.

Twitter admits that it had originally intended to remove the location data it collected. However, while the company failed to do it, it nevertheless scrambled the data by 5km², which rendered it useless for determining a user’s location precisely. Additionally, Twitter did not share any data that might have allowed the third-party to determine a user’s identity.

The feature at the heart of this leak allows Twitter to deliver advertisements and recommendation to a user based on their location. As per the company’s statement, affected users have nothing to worry about:

We have confirmed with our partner that the location data not been retained and that it only existed in their systems for a short time, and was then deleted as part of their normal process.

We have fixed this problem and are working hard to make sure it does not happen again. We have also communicated with the people whose accounts were impacted to let them know the bug has been fixed. We invite you to check your privacy settings to make sure you’re only sharing the data you want to with us.

Thoughts? Let us know what you think in the comments section below and stay tuned. We’ll keep you updated on the latest.

The post Twitter Admits It Shared iOS Users’ Private Data With A Third-Party by Ramish Zafar appeared first on Wccftech. 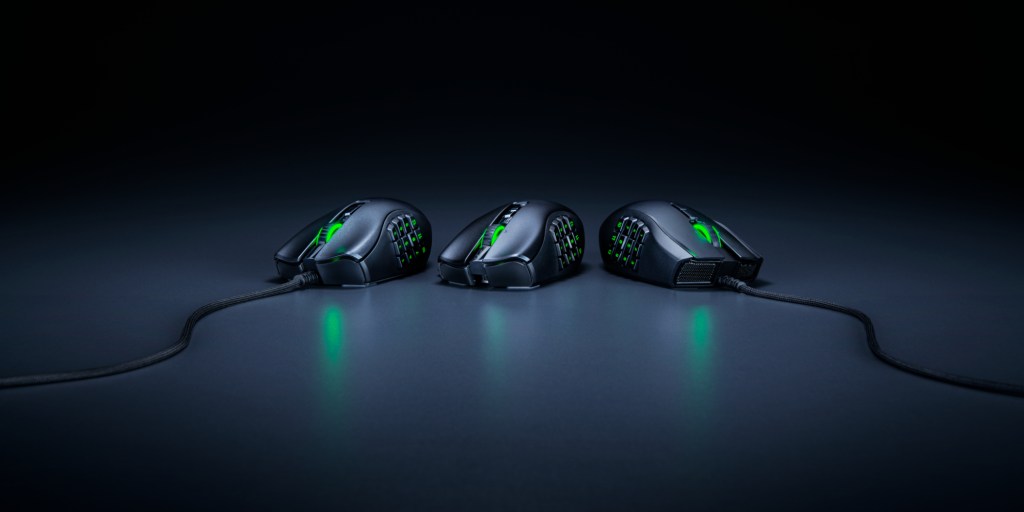 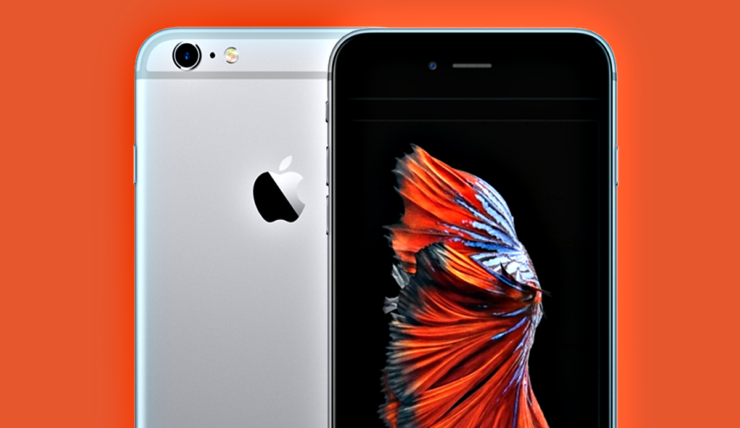 SpaceX Fights Back Hard & Rejects All Competitor Arguments Against Starlink